Is Sid Mallya gay or straight? Watch him answer the question on Sid Sessions

Tags: In the news  LGBT 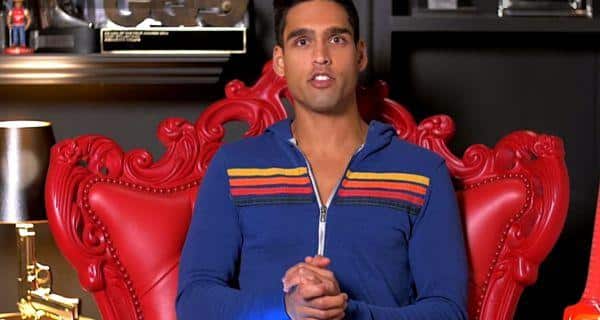 Siddarth Mallya never struck me as anything other than a spoiled brat but after watching three episodes of his video blog, I think that there might be a bit more to the man. Also Read - Ganesh Chaturthi 2020: 4 reasons an eco-friendly Ganesha is good for you

In this latest episode having cleared doubts about his bulge earlier he discusses his sexual orientation. For reasons best known to his followers, they constantly keep asking him whether he is gay. There are two explanations for this gay is being used an insult synonymous to effeminate or people believe stereotypes a lot! As Sid points out, gay men are better dressed, have exceptionally well-defined jaw lines and tend to be surrounded by women. (Read: How Apple CEO Tim Cook coming out as gay will help the LGBT community) Also Read - Lesbian, gay, bisexual youth at increased risk of substance abuse

In his trademark British accent, Mallya clears the air about his sexuality: Contrary to popular belief, I am straight as an arrow. I know you guys are convinced that I am gay, but I assure you that I am not.

He takes all the questions rather sportingly including: Your mother must be so sad because you are gay son (sic) . To this Mallya replies, To be honest with you, I make my mother sad because I have lot of other things. Unfortunately for you, gay is not one of them. And he points out that there is nothing wrong with being gay, it s just that he s not! (Read: Besides Tim Cook, 9 other celebrities who are gay)

And Mallya has decided to donate money to Queer Ink, an LGBTI-oriented publishing house for every view his video gets. According to Queer Ink s website: Queer Ink Publishing is dedicated to developing and producing books on lives and experiences of the Gender and Sexuality Diverse peoples of India. Integral to this process is a collaboration with Storytellers who wish to be part of the visualizing lives and stories of a significant number of Indian citizens who remain hidden and/or invisible. 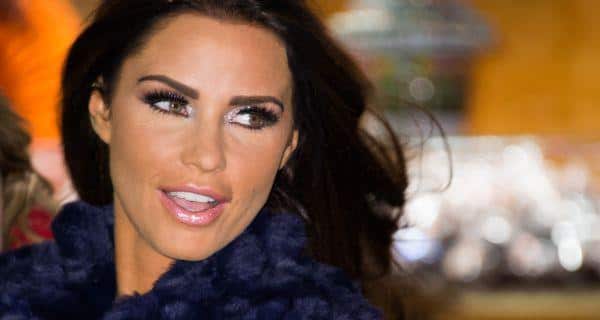 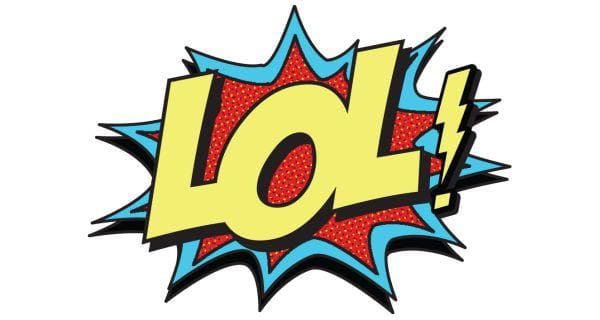 FaceBook.com as stress-buster: Top 10 FB pages that will make you laugh 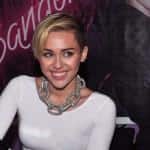 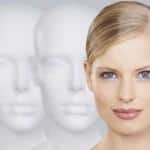 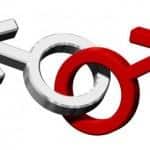