The average erect penis size is 5.1 to 5.9 inches. Erect is the important word here. The size of the penis in the flaccid state is immaterial. Like Alan Harper, from the hit sitcom Two and a Half Men always quipped, ‘I’m a grower not a show-er’. The only people who really need to worry are those suffering from the micro-penis condition (a condition where the penis measures less than 3 inches when erect).

Most men who complain of a small penis size actually are suffering from erectile dysfunction. The inability to sustain an erection during sex is the problem not the size of the penis. (Read: Penis size – should you really worry about it?)

There are no miracle cures

No pills, creams, exercises, suction devices or medicines can increase the size of your penis. Nothing but surgery can help and that too only in cases of the micro-penis condition (less than 3 inches when erect). Even surgeries that claim to increase penis size don’t actually do so per se. By cutting through the ligament that supports the organ, they only make it dangle more so that it looks longer when not erect. On erection, it may not make any difference at all. 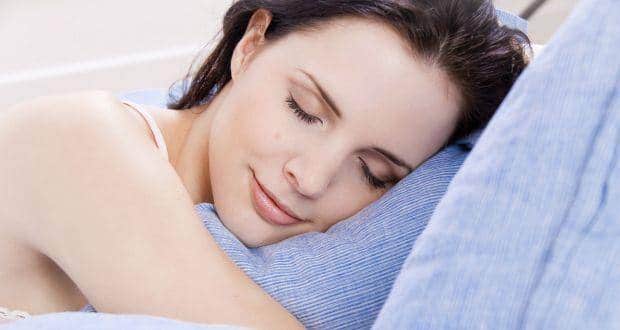 Want to improve your memory? Sleep for exactly seven hours 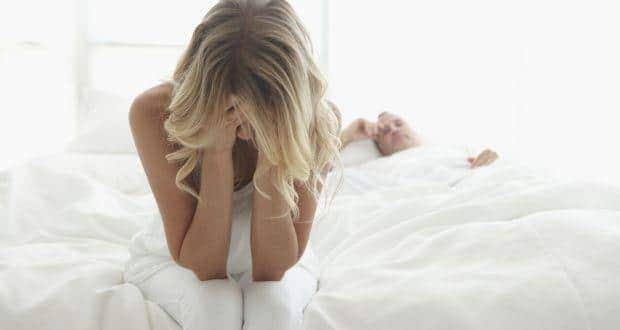 A helping hand could help women coping with infertility