Is Nawazuddin Siddiqui suffering from dengue?

Bollywood actor Nawazuddin Siddiqui down with dengue. Here's how you can prevent it. 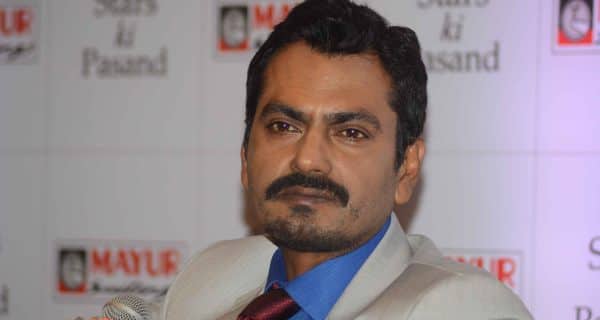 Dengue is undoubtedly on an attacking spree. If sources are to be believed the latest victim of this viral disease is none other than the popular Bollywood actor Nawazuddin Siddiqui. According to the reports by Mid-day, the actor has been admitted to a suburban hospital on October 30 after he started feeling uneasiness. Sources close to the actor has revealed that the actor is diagnosed with dengue. The actor was hospitalized following a sever bout of viral fever and was getting treated for throat infection as well. Also Read - Another virus from China can spread disease in India: ICMR

According to a source, Nawazuddin Siddiqui was down with body ache, high fever and sore throat from 26th of October. The actor was advised bed rest and from the couple of days was resting at his home. However, his condition worsened on 30th last month and thus, was rushed to the hospital. Also Read - Millions of GM mosquitoes to be released to fight chikungunya, malaria in US

The doctors conducted various tests but ruled out the possibility of dengue or malaria. However, when he showed no signs of improvement, further tests were carried out only to diagnose that he was suffering from dengue , revealed a source. While the actor remained unavailable for comment, a close source said, Fortunately, the actor was hospitalised at the right time and is undergoing treatment. We are praying for his quick recovery.

However with increasing number of dengue cases in the nation, you need to be well aware of its symptoms and tips to prevent the viral disease. Here are some of the common symptoms of dengue you need to know

Consult a doctor if you have any of the above symptoms coupled with high fever. 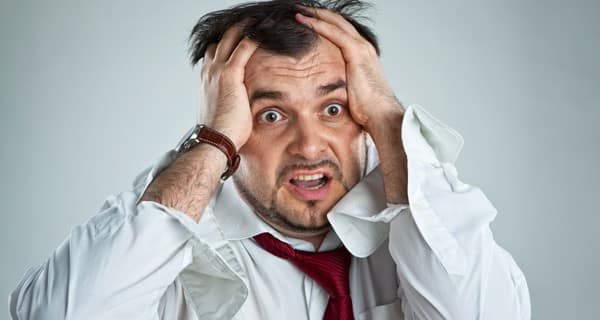 How to help someone having a panic attack 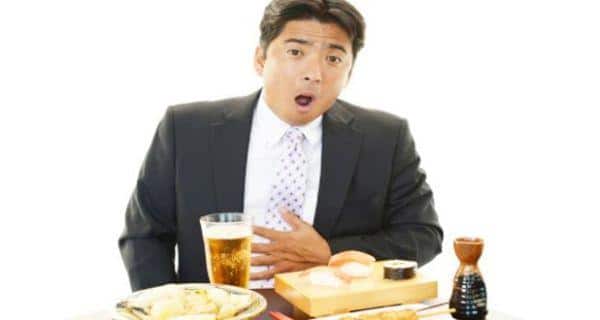