Home / Health News / Is Mumbai under the siege of swine flu once again with five deaths and 250 cases reported?

Is Mumbai under the siege of swine flu once again with five deaths and 250 cases reported? 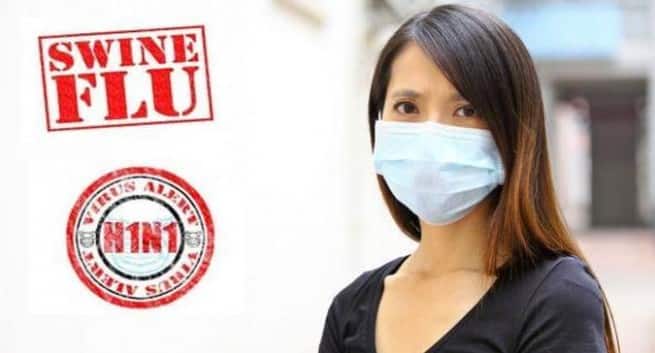 Come monsoons, and infectious diseases start to spread their fangs vehemently. The proof is the lives they claimed with the start of the season. Reports say that there have been five deaths and 250 reported cases of swine flu in the city. A 57-year-old man from Bandra, a 41-year-old woman from Borivali, a 45-year-old woman from Goregaon, a 65-year-old woman from Parel and a four-year-old paediatric patient from Mankhurd have lost their lives to the virus already. The virus is more aggressive with people with low immunity, for instance, people suffering from diabetes, those on immunosuppressants, pregnant women, the elderly and infants. Read to know if swine flu is curable. Also Read - Get instant relief from cold with ginger!

While the need of the hour is to identify the symptoms and treat them with care, precaution should also be taken to prevent an epidemic like swine flu. The H1N1 virus strain changes every year and this year the strain that has been found is less harmful than what we saw three years back. The chances of suffering from its complications are far less if treatment is provided on time, says Dr Vikrant Shah, Physician, Intensivist and infectious disease specialist, Zen Hospital, Mumbai. Dr Shah has overseen some 50 cases of swine flu this season of which only three had to be treated for secondary complications of the flu. Three cases needed to be sent to the ICU and just one needed a CNS as the virus manifested rapidly, says Dr Shah. Here are 15 precautions every Indian should take to prevent swine flu. Also Read - Top 10 home remedies for cough to get instant relief

The symptoms of swine flu include fever, cough, sore throat, chills, weakness and body ache the secondary symptoms of it are breathlessness, lungs dysfunction. It could even lead to complications with the brain. Timely treatment is needed to prevent the surge of secondary complications and prevent deaths. Of the five deaths that occurred in Mumbai four were due to delay in treatment with antiviral oseltamivir, BMC said on Monday. According to the BMC’s health department, 22,230 houses were visited by the health post staff members at ward level to teach them how to prevent the viral attack.

Antiviral oseltamivir is a standard drug for treating swine flu. The medication is taken once a day for ten days along with other medication to treat other existing symptoms like fever, cough can help treat the flu, says Dr Shah. However, with swine flu, prevention is crucial. Here are few tips shared By Dr Shah: 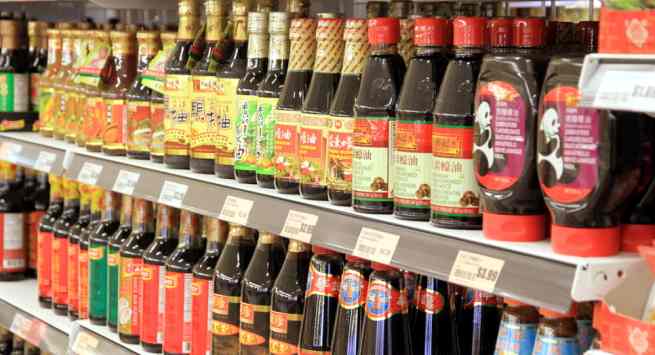 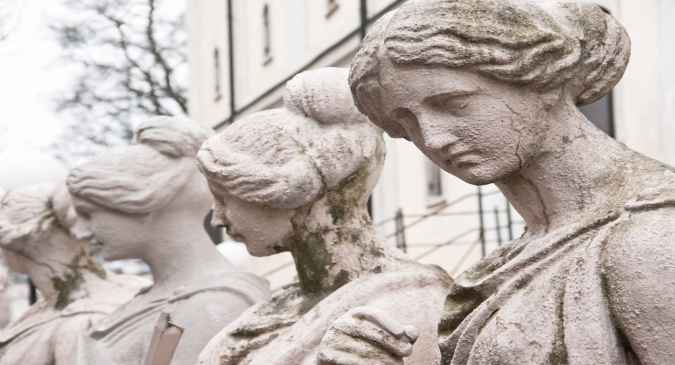