Home / Health News / Is it ethical for doctors to go on a strike? SC asks IMA

Is it ethical for doctors to go on a strike? SC asks IMA

Though the Supreme Court didn t stay Monday s nationwide strike by around 1.78 lakh doctors of the IMA because of impracticality of implementation it did agree to examine the ethicality of doctors

Though the Supreme Court didn t stay Monday s nationwide strike by around 1.78 lakh doctors of the IMA because of impracticality of implementation it did agree to examine the ethicality of doctors striking. Also Read - J&J faulty hip implant victims rejected government's compensation formula

The bench consisting of Justices HL Gokhale and Gyan Sudha Misra had expected doctors not to resort to such tactics but said the PIL filed by NGO ‘People for Better Treatment (PBT)’ had given very good reasons for judicial scrutiny of the petition raising important questions of law and ethics. Also Read - Parliamentary committee notifies health ministry to speed up setting of ART centres for HIV patients

The bench is seeking the IMA s response to the strike in four weeks. The Centre, whose big brothersque National Council of Human Resource and Health (NCHRH) is the main reason for the strike said that a strike by doctors was impermissible. Petitioner’s counsel senior advocate M N Krishnamani said the strike breached the Hippocratic Oath, which is a promise by healthcare professionals to practice medicine ethically and honestly.

The petitioners felt that the strike violated provisions of the Code of Ethics and Regulations framed by the Medical Council of India, which included maintaining good medical practice, obligation to sick and promise not to neglect the patient.

Any strike by doctors is bound to have an adverse effect of health services especially in a country like India where there is one doctor per 2000 people. The problem is aggravated by the lack of other healthcare personnel like nurses and paramedics.

In 2011, India had 6.12 lakh registered allopathic doctors. According to Planning Commission data, it would take India at least 17 more years before achieving the World Health Organization’s recommended norm of one doctor per 1,000 people.

The main reason for the strike was a protest against introduction of the NCHRH bill and the implementation of the Clinical Establishment Act which made unrealistic demands of doctors. The NCHRH bill too would lead to increasing red-tapism and centralization which would harm doctors and patients alike. Also all professional bodies like the Medical Council of India would be dissolved.

Click here to read why we from India.com Health think the NCHRH is a bad idea 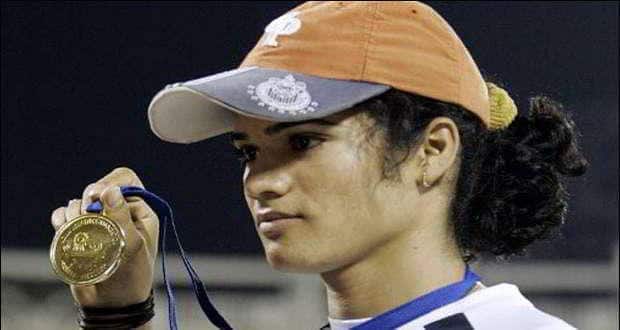 How to avoid monsoon related diseases