Home / Health News / Is India on the precipice of a Diabetic epidemic?

Here's why diabetes is something you should get checked for and prevent.

Diabetes is quickly becoming a very common ailment in India. So much so that the World Health Organisation (WHO) has issued a warning saying that India needs to take immediate cognisance of the disease and work towards thwarting its spread. Incidentally, the WHO estimates that the number of people with diabetes likely to increase from 457 million in 2014 to 592 million by 2035. (Read: How belly fat could put you at risk of suffering from diabetes) Also Read - Birth control pills may reduce the risk of severe asthma

On World Diabetes Day, Poonam Khetrapal Singh, World Health Organisation (WHO) Regional Director for South-East Asia, said that diabetes is a global epidemic that kills one person every six seconds and over five million every year. Also Read - Giloy offers protection against COVID-19 and more: Easy ways to include this in your daily diet

She also added that diabetes puts people at risk of suffering from some severe ailments like heart disease, kidney failure, infectious diseases like TB, malaria and HIV/AIDS. All of this can lower a person’s productivity and place an inordinate amount of pressure on the country’s economy. Not to mention premature death. (Read: 10 ways diabetes harms your body)

In a statement to Times Of India, Ms Khetrapal said, ”The number of people with diabetes is projected to increase alarmingly from 457 million in 2014 to 592 million by 2035 if we do not act now to arrest this trend’

Despite what many people believe, diabetes can be prevented and treated, if diagnosed and managed the right way. This is where the 2014-2016 theme for World Diabetes Day came about — ‘Healthy Living and Diabetes’ and the prevention of diabetes. (Read: An afternoon nap could put you at risk of suffering from diabetes)

In order to highlight the immediate need for attention to the condition, the WHO has also decided to make diabetes and its prevention their focus for World Health Day 2016. According to the WHO report, the South-East Asia Region has an estimated 91 million people affected by diabetes. Of these, about half go undiagnosed.

In their most recent communication, the WHO said that they will support countries in their fight against the disease by advocating the promulgation of multi-sectoral policies for better health and to strengthen the national health systems for early detection and treatment of diabetes.

This will include training healthcare workers in handling cases of diabetes, developing treatment norms, increasing the availability of basic diagnostics and essential medicines at primary health care centres.

A statement by the WHO- South-East Asia Region said, ‘We need to work collaboratively with governments, civil society, private sectors, schools, workplaces, media and other local partners. We all have a role to play to ensure healthier environment for a healthy living. However, the key role is of an individual to make lifelong healthy choices for a healthier future. ‘

Unable to sleep? Blame it on your smartphone 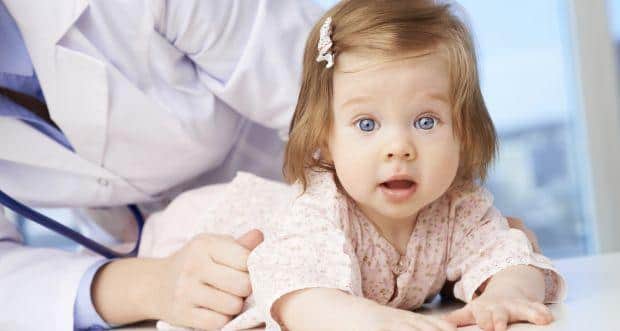 A novel treatment for children with vision problems -- electronic glasses