Home / Health News / Is India at risk of Zika? What are its symptoms? How to prevent it and more…

Is India at risk of Zika? What are its symptoms? How to prevent it and more…

The Zika virus has already spread to more than dozen countries in South and Central America and up to Mexico and one case was confirmed in Puerto Rico in December. 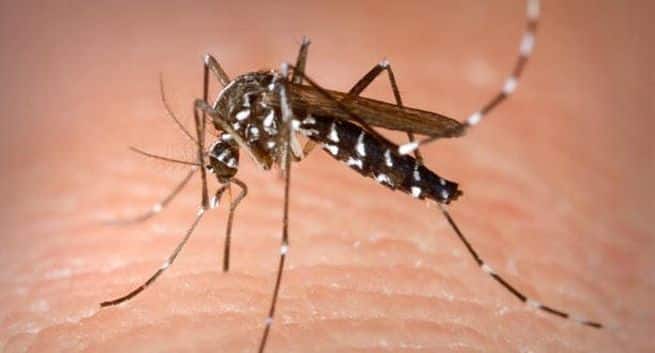 The Zika virus is native to parts of Africa and Asia, and the WHO believes that it might spread to the US too. The lack of natural immunity in the US is supposedly aiding the spread of the virus. The virus has already spread to more than dozen countries in South and Central America and up to Mexico and one case was confirmed in Puerto Rico in December. The virus was first found to be spreading in the US in May 2015. Read: 5 diseases caused by mosquitoes (other than dengue and malaria) Also Read - Beware: Mosquito-borne diseases like Zika, Chikungunya may trigger stroke and more

What is Zika virus and how does it spread? Also Read - Avoid these foods if you have dengue fever

Zika is a vector-borne disease which is spread by the bite of the Aedes mosquito. The same mosquito that transmits dengue and chikungunya.

The virus has also been isolated from the semen, and only one case of possible sexual transmission of the virus has been described but not confirmed. The Pan American Health Organisation (PAHO), which is the regional office of WHO, also says that the virus can be transmitted through blood, but if standard practices of safe blood transfusion are followed, the spread of the virus through this route can be prevented.

The virus transfers from mother to child during pregnancy; the virus has been linked to underdeveloped brains in babies. There have been 4000 cases of microcephaly (babies born with tiny brains) in Brazil since October 2015. Dr Sandeep Sonawane, Consultant Physician, Sunshine Hospital, Nerul, says that if the virus affects the mother in the first three months of the pregnancy, the baby is more likely to suffer from microcephaly. The first three months are crucial for the development of organs of the foetus, and if the mother is infected during this period, the survival of such a baby becomes difficult. If the mother is infected in later stages of the pregnancy where the organs have already developed, the effects are milder.

Colombia, Ecuador, El Salvador and Jamaica have also asked women to delay pregnancy because there is no treatment available for the disease yet.

Symptoms of the disease

The virus exhibits flu-like symptoms which include mild fever, conjunctivitis, headache, rash, arthralgia, myalgia, asthenia. The symptoms are visible after two to seven days after the mosquito bite. The PAHO also says that one out of four people may develop symptoms, and they might last for two to seven days. (Read: 6 amazing home remedies for viral fever that actually work)

Although the mortality rate of the infection is small, Dr Sonawane says, serious complications can include paralysis and liver failure, and the prognosis of the disease is very poor since very little information is currently available.

Dr Sonawane, says that immuno-compromised patients like those suffering from heart disease, diabetes, liver disease, the elderly, children and pregnant women are more at risk of suffering from an infection.

The PAHO warns pregnant women against visiting Zika affected areas. One should also protect themselves from mosquitoes that cause dengue and chikungunya. Empty and clean all types of containers that can hold an even tiny amount of water to prevent mosquito breeding. Use an insect repellent and cover yourself and keep doors and windows closed. (Read: 10 practical tips to be mosquito-free and prevent dengue this season!)

Will it spread to India?

The PAHO says that the virus might spread to every region where the Aedes mosquito is found. Dr Sonawane is of the opinion that India is highly vulnerable to the virus and falls into the high-risk group, and the virus can spread to India very rapidly. The virus is more likely to spread to the country if people travel to and from infected countries. In such a case, screening for patients or people showing symptoms of the virus should be conducted at airports and seaports. If any person shows such symptoms, they should be quarantined, and their entry in the country should be restricted.

Top 10 favorite spots of mosquitoes (YES! They do have them) 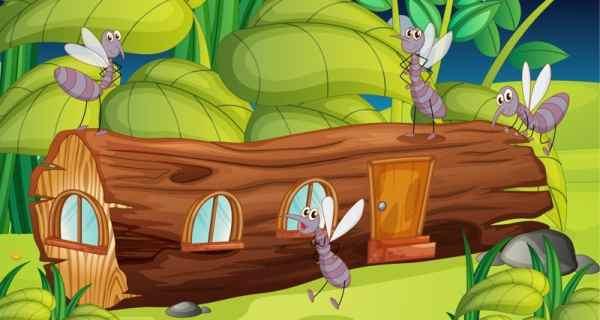 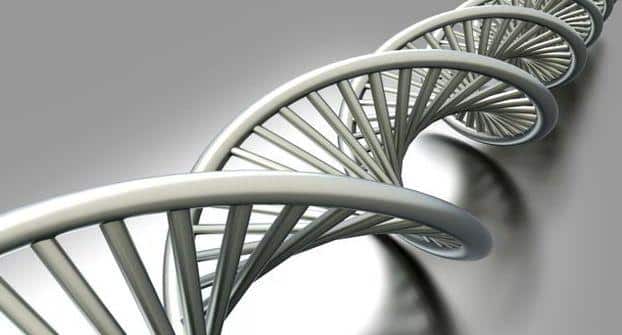 This is how your genes trigger a drop in IQ levels 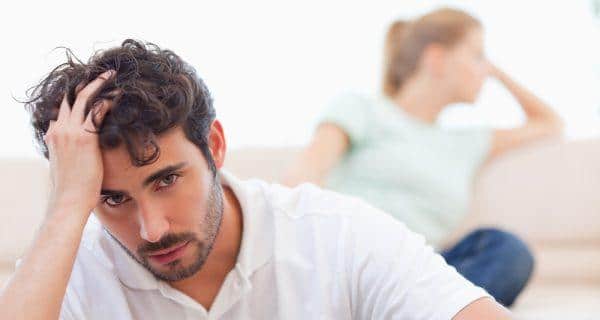 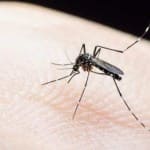 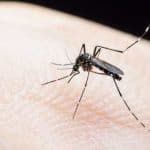 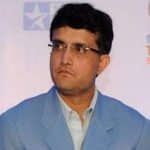