Home / Health News / Is good education the key to happiness?

Is good education the key to happiness?

The team found all levels of educational attainment had similar odds of high mental well-being. 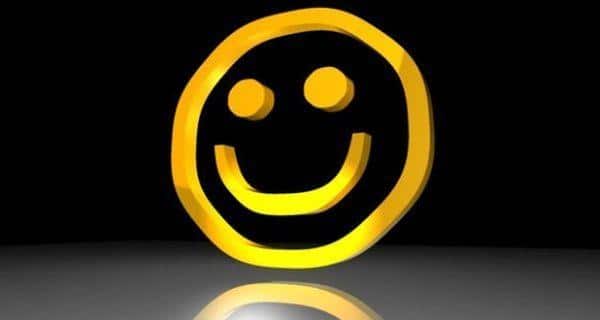 Better education may help you earn more, but it may not make you a lot happier than those with low educational attainment, a new study claims. Also Read - Climbing stairs every day is good for your mental health and wellbeing

Getting a good education may not improve your life chances of happiness, showed the findings published in the British Journal of Psychiatry. Also Read - Subtle signs that can predict relapse in bipolar disorder

These findings are quite controversial because we expected to find the socioeconomic factors that are associated with mental illness would also be correlated with mental wellbeing, said lead author Sarah Stewart-Brown, professor at University of Warwick in Britain.

The team found all levels of educational attainment had similar odds of high mental well-being.

High mental wellbeing was defined as ‘feeling good and functioning well’. People with high levels of mental wellbeing manage to feel happy and contented with their lives more often than those who do not, the researchers noted. Read about what you can learn from Gretchen Rubin’s The Happiness Project.

Other surprising results from the study included high levels of mental wellbeing among Afro-Caribbeans, especially men.

We were very surprised to find substantially increased odds of high mental well-being among minority ethnic groups, particularly African and African-Caribbean, Indian and Pakistani groups, Stewart-Brown said. Read about the 5 shocking things sleep does to your body.

The team used existing data from the Health Survey for England (HSE) for 2010 and 2011. The study involved 17,030 survey participants across both years. 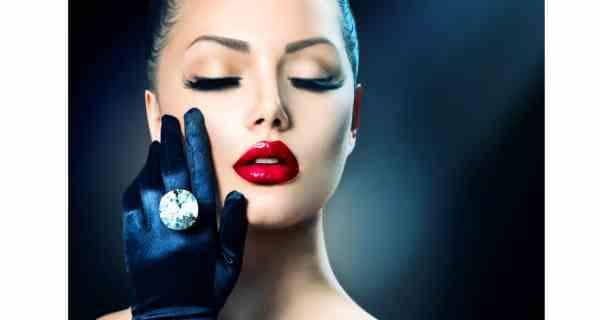 Why diamonds are not a woman's best friend 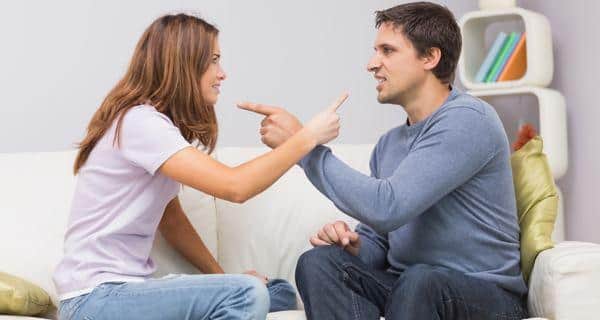 Revealed - How people move on after a break-up 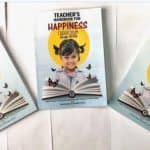 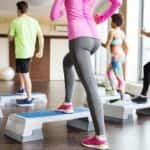 Engaging in physical activities may make you happier 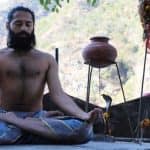 International Day of Happiness 2018: These yoga asanas will help improve your mental health 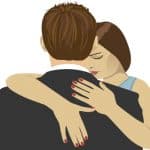 International Day Of Happiness 2018: Is your relationship actually making you happy? Ask yourself these 10 questions 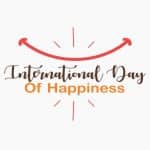