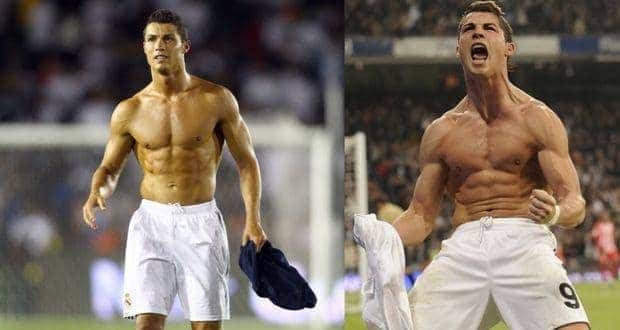 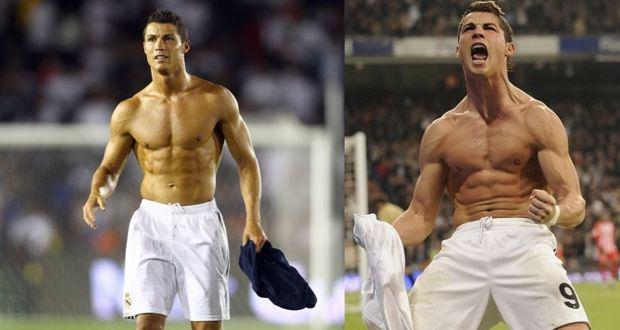 Popular men’s magazine Men’s Health declared Cristiano Ronaldo the fittest man alive. The magazine stated how that not only is Ronaldo faster than other players but according to Zoe Wimshurst, PhD, director of Performance vision he’s able to process the game faster in his head. He also has crazy stamina which sees him run 6m miles a game, and is found sprinting at a top speed of about 21 miles/hour. In fact, so good his all-round game that he can leap at least 31 inches which is similar to the jumping ability of NBA superstars! Of course this accolade is no surprised since Cristiano was also voted the fittest player of the FIFA World Cup 2014 by the readers of TheHealthSite.com. Also Read - World Cup 2018: Have a look at these 3 super footballers who are perfect dads too!

When he first came to Manchester United, Cristiano Ronaldo looked too skinny to take on some of the strong defenders in the English Premier League. However, he soon worked on his weaknesses. Deadlifts, power cleans, Olympic lifts along with other strength workouts done quickly made him get closer to the vision of a perfect footballer’s body that he had in mind.

‘I would say, physically, he is the perfect specimen. From his height to his natural body type, muscular structure, how much fat he’s got in his system, his endurance capacity, flexibility, power and strength they are in perfect balance. He had in his mind, ‘I need to make myself special and I’m going to have to learn everything I need to become special. I’m going to have to regiment my day and my week, months and years and become as good as I can be by every possible means.’ He had a plan’, Mike Clegg, United’s former power development coach told BBC.

In fact, a documentary done by Castrol found that Ronaldo could sprint like a sprinter, hit balls at breakneck speed, jump as much as a basketball player and had a footballing mind which allowed him to head the ball into goal in the dark!

Here’s a peek at the world’s greatest footballer’s regime:

Ronaldo works out five days a week according to the schedule of the game and follows a strict regime training for three to four hours a day! To maintain the his fat levels (maintaining less than 10%), he practises for 3-4 hours daily, runs around 25-30 minute every day to boost his cardiovascular health , and also does sprinting drills explosive and high intensity exercises. Of course, Ronaldo has to keep in mind that he doesn’t bulk up too much since his agility and pace are his most powerful weapons. Read on to find out more about Cristiano Ronaldo’s diet and fitness regime 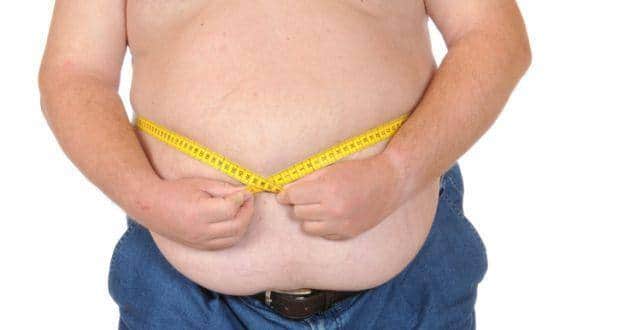 Can your waistline predict your diabetes risk?