Home / Health News / Is Asprin the next wonder drug to treat cancer?

The various benefits and importance of Asprin are known to all. It is a lifesaving drug for people who had experienced a heart attack in the past and saved one from other cardiovascular diseases. However, a recent survey in the US revealed that the pill has been widely used among the elderly as a preventive measure. This is a matter of concern as the US Food and Drug Administration doesn t recommend taking the pill by people who had not suffered from a heart attack in the past. (Read: Prevent heart disease by following the Mediterranean diet) Also Read - Excessive sweating, earlobe crease and other signs of an impending heart attack

In this survey of more than 2,500 respondents aged 45-75, 52 percent reported current aspirin use. The FDA has determined that Asprin can be used primarily to prevent a first heart attack or stroke, for every such event that s prevented, there s approximately one major bleeding event that s caused, such as gastrointestinal bleeding. Ever since aspirin was invented in Germany in 1897, it has been used to treat a wide range of ailments from headache to inflammation and as a means to stop the possible cardiovascular events. In 2013, some studies came out with the news that it may also prevent some cancers, particularly bowel cancer. This is the reason for increased interest among the elderly to use the drug. ‘The use of aspirin is still a very contentious issue among medical experts. The support of its use in primary prevention is more of a mixed bag,’ said lead author Craig Williams from the Oregon State University. (Read: 10 simple tips to prevent heart disease)

The link between aspirin and cancer was found in 7 trials on 23,000 people who were given it to monitor prevention of strokes and heart attacks, besides cancer. The results showed a link between aspirin and a 34 percent reduction in deaths from all cancers and a 54 percent reduction in gastrointestinal cancer. ‘But this survey clearly shows that more and more people who have not experienced those events and are not technically considered at high risk by the FDA are also deciding to use aspirin, usually in consultation with their doctors,’ Williams added. (Read: Could aspirin be used for treating dementia in the future?)

There were also benefits in terms of oesophageal, lung pancreatic and prostate cancers. But, the participants had to have been on aspirin for at least five years to get these benefits, said the 2003 study. However, there was also an increase in the side effects of aspirin, like bleeding both into the bowel and brain, said researchers recently. (Read: Men can lower their risk of bowel cancer with healthy lifestyles)

But this practise isn t recommended by the FDA, and hence shouldn t be done to avoid other consequences. 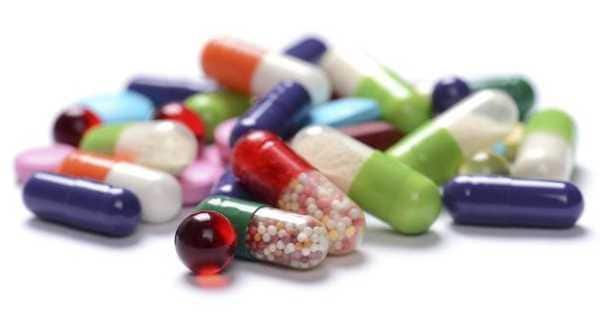