Are you suffering from abnormal heart beat? Read this... 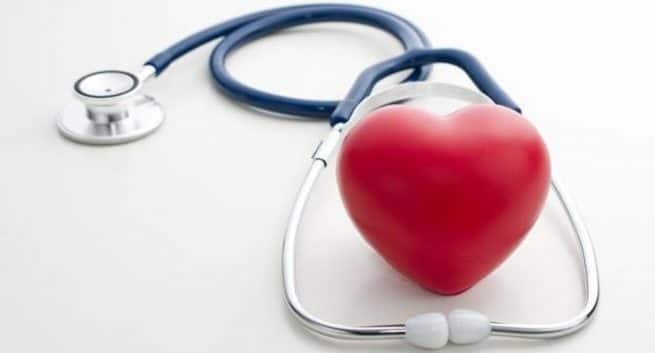 Patients suffering from abnormal heart beat, also known as atrial fibrillation, and diagnosed with carotid artery disease could be at an increased risk of developing dementia, according to a research. Also Read - Heart disease: Minimally invasive treatment of leaky mitral valves now a reality in India

The study showed that the impact on the blood flow due to a combination of both the diseases increases the risk for developing dementia.

Read: ECG screening for heart diseases How effective is it?

“The study stresses the continued need for physicians to monitor and screen patients for both carotid artery disease and atrial fibrillation, especially patients who have risk factors of either disease,” said Victoria Jacobs, a clinical researcher at Intermountain Medical Center Heart Institute in Utah, US.

The findings were presented at the Heart Rhythm Society’s 39th annual Scientific Sessions in Boston.

Read: What is the difference between heart attack and heart failure?

Previous studies had also proved that abnormal heart rhythms produce inconsistent blood flow to the brain contributing to the onset of dementia or a decrease in cognitive function.

Risk factors are similar for both the diseases and include age, weight, hypertension, high cholesterol and diabetes. There is a higher chances of risk due to smoking.

However, “atrial fibrillation and carotid artery disease are treatable, and addressing early on can help reduce the risk of developing dementia”, Jacobs said.

“Physicians should be discussing the treatment options with patients who are at risk to help educate them about what they can do to live the healthiest life possible.”

For the study, the team looked at 6,786 patients of an average age of 71.6 years with carotid artery disease and no history of dementia and compared them with the group diagnosed with atrial fibrillation and those who were not diagnosed with it. 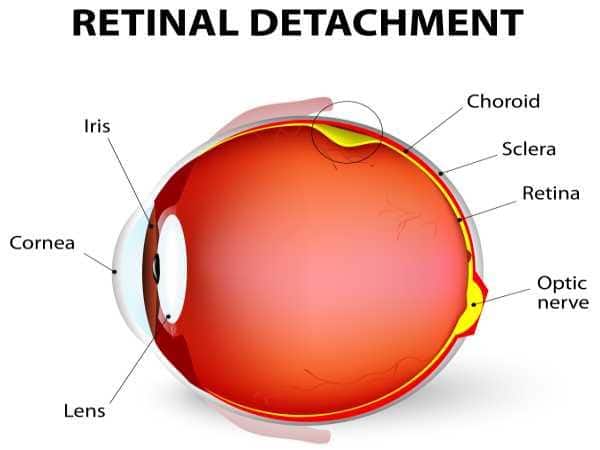 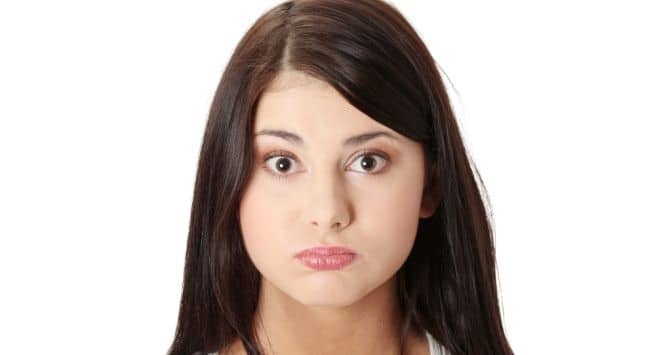 Deal with excessive burping with these tips