IQ scores may be lower for obese children

Obesity, which can dysregulate hormones that act in multiple brain regions, is associated with lower cognition in adults. 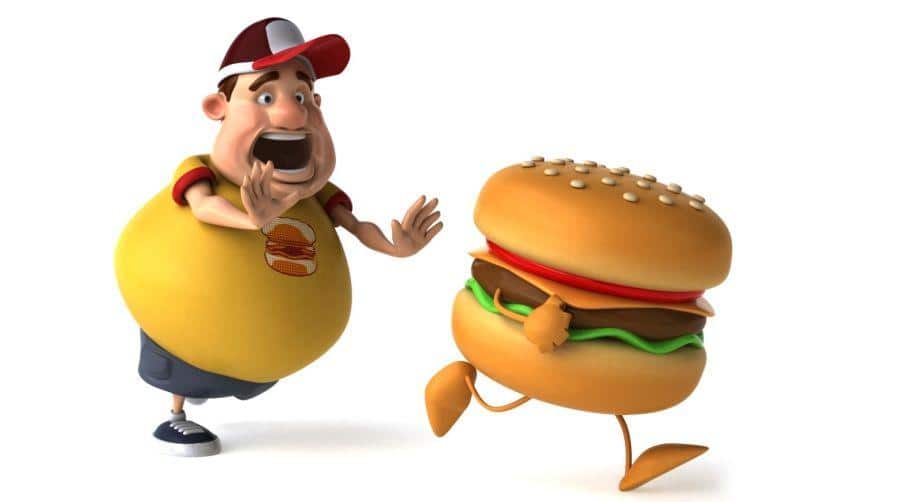 Being obese early in life has an impact on children’s learning and memory, claimed a study.
The Brown University study also indicated that IQ scores may be lower for higher-weight children.
Obesity, which can dysregulate hormones that act in multiple brain regions, is associated with lower cognition in adults, the researchers said.
“The first few years of life are critical for cognition development, and we investigated whether early-life adiposity has an impact on cognitive abilities later in life,” said Nan Li, lead author.
For the study, Li, Braun and their coauthors focused on a group of children whose weight, relative to their height or length, was known at age one and/or age two, and who later underwent a series of cognitive tests.
In addition to being measured for weight and height in the first two years of life, each child was followed over time via home visits by trained staff. Each child participated in at least one measurement of their cognitive abilities at age five or age eight.
Some children who gain weight may grow rapidly but be lean, while other children may have consistent overweight/obese status but not be classified as having rapid growth.
Assessing weight status by looking at weight relative to height, on the other hand, measures adipose tissue. The researchers wanted to study the impact of early-life adiposity on neurodevelopment in children.
“We were particularly interested in those children who were at great risk of being overweight or obese,” Li said. The researchers wanted to explore whether those at-risk children had lower cognitive test scores compared to lean children, she said.
The children in the study took a series of tests that assessed their general cognitive abilities, memory, attention and impulsivity, according to the study.
The researchers found that weight status did not appear to affect performance on some of the tests, but had three significant impacts.
“Excess early-life adiposity was associated with lower IQ, perceptual reasoning and working memory scores at school-age,” Li said.
“Executive function is associated with academic success in children and is critical for physical health and success throughout life,” the authors wrote.
The study has been published in the journal Obesity. (ANI) Also Read - Newborn fat: Here’s why you shouldn’t ignore it 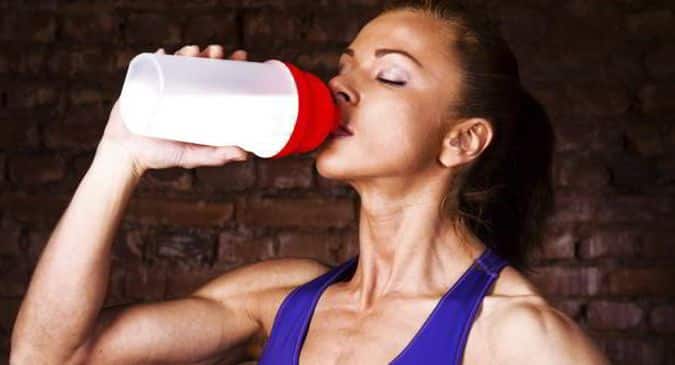 Consume protein supplements during a meal for optimum weight management