Katrina Kaif with her dancing moves and perfectly toned abs rocked the opening ceremony of IPL 2016. 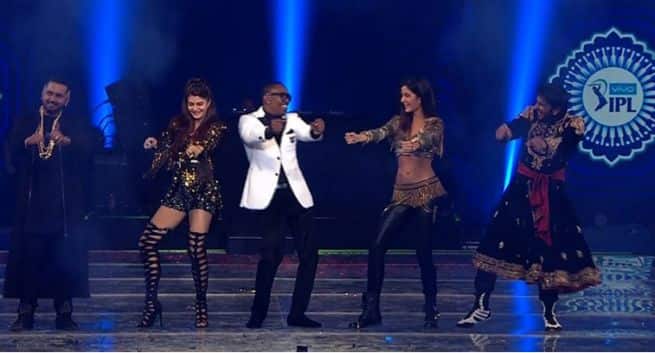 The ninth edition of Indian Premier League (IPL) got off to a colourful start with a star-studded and glittering opening ceremony at the National Sports Club Of India (NSCI). With a strong number of cricketers from across the globe, stars from the entertainment sector and other dignitaries filling the stands, the 120-minute plus programme saw the country’s Twenty20 tournament take off in style. The event started on a slow note with Bollywood actress and Sri Lankan beauty Jacqueline Fernandez, shaking leg to her tunes. Known for her sexy moves and toned body, Jacqueline Fernandez swears by pilates to be fit and healthy. This video of Jacqueline Fernandez doing pilates will blow your mind! Also Read - Amitabh Bachchan, son Abhishek test positive for COVID-19 even as cases surge past 8 lakh in India

Also Read - Work out in your socks: Yasmin Karachiwala shows you how

Although Jacqueline started the act, it was Katrina Kaif’s performance that gave the event a much-awaited boost. And the star of the event was none another than Katrina Kaif for her perfectly toned abs. Katrina Kaif, who was criticized for her acting and dancing potential has shut all her critics with her sizzling dance moves. But her performance in the IPL was the talk of the town with her proving that she is one of the best actresses. Although the Bang Bang actress has a fit body, her perfectly toned abs were what grabbing the eyeballs during her IPL opening Ceremony. She proved that she is a ballerina, Arabic belly dancer and a Samba expert all in one in a single performance. Also Read - Quarantine fitness tip: Pick up these bed workouts Yasmin Karachiwala loves

Yasmin Karchiwala, Celebrity fitness trainer, who is Katrina Kaif ‘s trainer as well, has trained Katrina for Mumbai marathon. Here is a sneak-peak into Katrina’s diet and fitness schedule for marathon. Yasmin, who is also the author of the book Sculpt and Shape, the pilates way, has revealed that cardio alone, without weight bearing exercises, might not help you to get a slim and toned body. Here is an excerpt from the book which shows 5 pilates exercises for a kickass body.

Here are some of the tweets that rocked the Internet:

and fiery looks of katrina

#iplopeningceremony @KatrinaAtCannes killed it with her belly dance moves. Performed on all my fav tracks. #katrinakaif

Katrina Kaif s abs rocked IPL 2016 and Twitter. Which actresses ‘abs’ do you love the most? Click on the image to VOTE.. 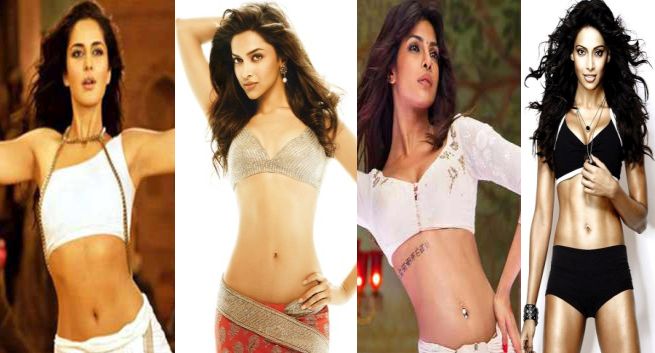 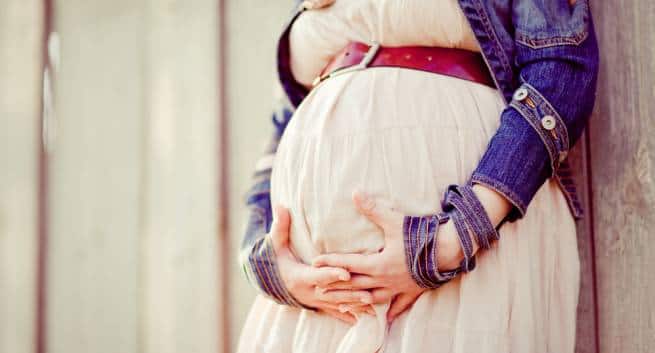 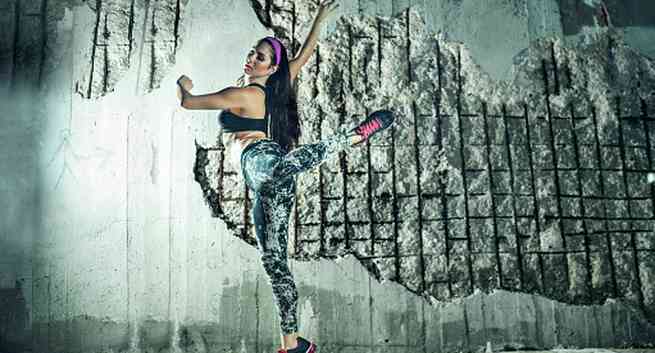 Work out in your socks: Yasmin Karachiwala shows you how