It’s that time of the year again when the adulation of Apple fanboys reach a crescendo every time the tech giants say they want to talk. There are rumours that there will be two new versions of the 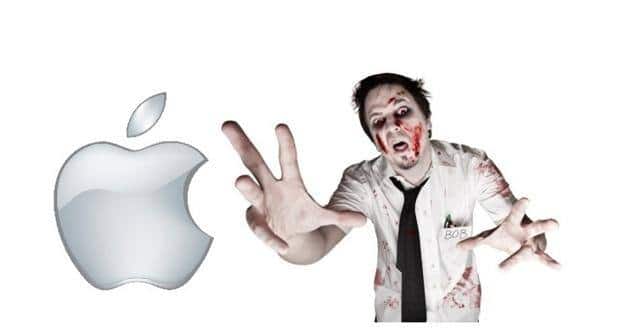 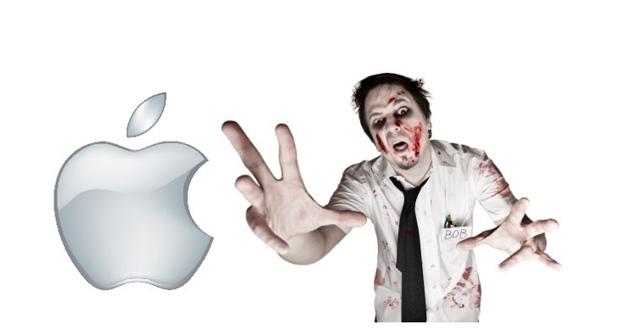 It’s that time of the year again when the adulation of Apple fanboys reach a crescendo every time the tech giants say they want to talk. There are rumours that there will be two new versions of the iPhone 6 and a wearable believed to be the iWatch. While tech products have always whipped up a frenzy among a certain niche audience (read pimply virgins), there’s something acutely disturbing about seeing rational, grown human beings behave like religious fanatics waiting for the latest offering from a deity, like a crazy zombie. This made us realise that Steve Jobs – despite all his ‘crazy ones and think different’ talk has created a creature he would despise – an Apple zombie!  So how does one spot an Apple zombie? Here are six common signs: Also Read - Subtle signs that can predict relapse in bipolar disorder

Anyone with the ability to read English will be familiar with the ‘Here’s to the crazy ones…’ phrase which has come to define pioneers, geniuses and others of their creed. It was actually a very cleverly placed commercial entitled Think Different which fused the values Steve Jobs wanted the company to portray with famous personalities including Alfred Hitchcock, Mahatma Gandhi, Thomas Edison, Joan Baez, Frank Sinatra and other people who actually made a huge difference to the world. As a marketing gimmick it worked with most individuals who purchased an Apple product believing they had imbibed these revolutionary values!

You camp for weeks for an iPhone release

In 2011, Samsung released an ad for their Galaxy SII which showcased a bunch of Apple enthusiasts waiting in a line to be the first to buy the new iPhone. That’s when they spot some non-enthusiasts with a huge phone which turns out to be a Samsung. While it seemed just like on tech giant mocking another, the Apple stand-in-line fanboy is a real creature who will drop everything going on in their lives to wait for a product to release! While some people have actually waited three weeks to buy the phone because they wanted to beat an older 18-day record; others have taken up the opportunity to make money by simply trading in their spot!

Their social media pics are littered with Apple products

There were times when our timelines on Facebook were inundated with pictures and videos of cats, duckfaces, people pouring water over their heads and other hideous things; we’ve the Apple zombie who will inundate us with pictures of all their Apple products. This is because it’s not just enough to buy an Apple product; you MUST let the entire world know that you’ve bought one!

Every tech argument ends with ‘Dude, it is Apple’! 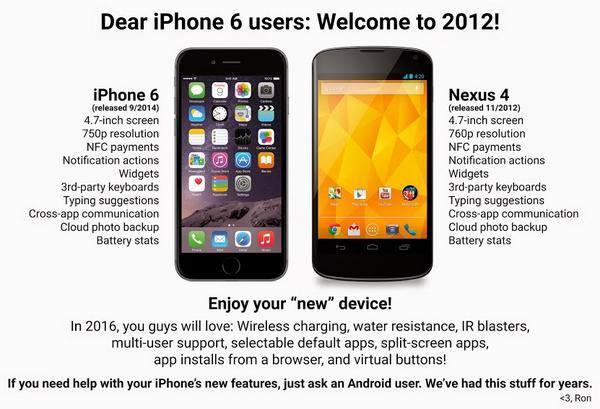 When normal people decide to buy a phone, they gauge various parameters like price, software, hardware capabilities, battery life, screen size and other tangible qualities, the Apple fanatic will always have the ‘Dude, it’s Apple’ retort up his sleeve. You can exhort the fact that one could get a phone that’s cheaper, better and will probably not try to rip you off every two years by trying to launch a version that’s just half-a-inch bigger but no one seems to get it. It’s kind of like arguing with religious fanatics, no amount of logic or rational arguments can ever make any headway!

They get excited about every, tiny little upgrade in the new version

It’s amazing to see Apple release the same phone every couple of years with a version that’s slightly taller and thinner and people rush to buy it! But no matter what the people say about it, there’s always some fanboy ready to fight for the Apple cause and justify spending a few month’s salary on the same phone which displays a few more icons! Also, let’s not forget the apps, which fanboys will remind you are released a whole day or two before the Android versions!

They get excited about the fact that you can sync everything together!

Steve Jobs was a thorough businessman who intended his customers to only use Apple products and he would probably be chuckling in his grave if he could see the technological ecosystem Apple has created for its users.  Most Apple users not only spend extra on a smartphone, they also spend cash on prettier laptop which doesn’t run half the things, a music device and even a tablet (the total cost of which will exceed the price of a small four wheeler in India) which they probably don’t need at all! And now we’re assured there is going to be a watch too!  And the best part is that then these individuals brag that Apple lets you sync everything together!

So if you’re suffering from any of the aforementioned symptoms or know someone who displays the symptoms, contact a doctor immediately! 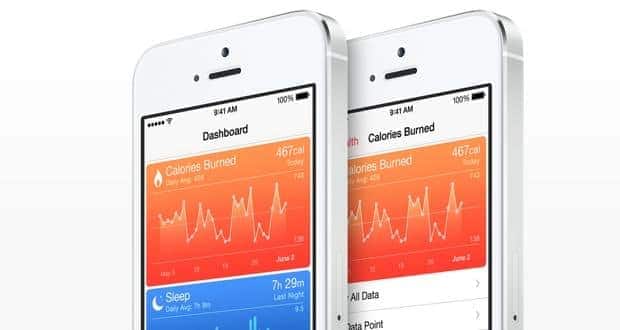 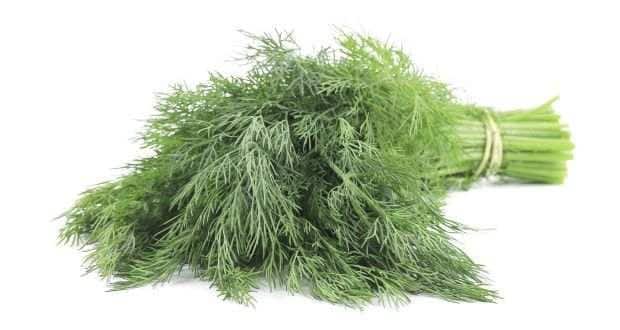