Iodine deficiency puts one-third of the world's population at risk 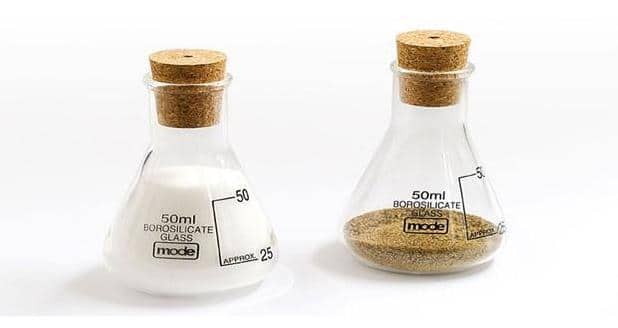 The humble table salt may be the answer to your child's better development. According to researchers, salt containing iodine, is one of the simplest ways to protect your growing child from adverse health conditions. These may include everything from mild learning difficulties to severe retardation, cretinism (severe hypothyroidism resulting in physical and mental stunting) ,stillbirth and thyroidism. It has been found that Iodine deficiency leaves one third of the world's population exposed to otherwise avoidable health conditions.

The warning comes from pioneering Australian medical scientist Basil Hetzel more than 40 years after his seminal studies illuminated iodine's essential role in brain development. He went on to spearhead an international campaign working with the World Health Organisation (WHO) and UNICEF that has seen iodine supplementation programmes jump from covering 20 percent of the world's population before 1990 to around 70 percent today. In Papua New Guinea in the 1960s, Hetzel's research team was the first to prove that brain damage could be prevented by correcting iodine deficiency before pregnancy. Despite the progress that has been made - it is estimated that more than 80 million newborns have been protected from iodine deficiency through iodised table salt alone - Hetzel says much more work needs to be done.

"We've seen incredible success in places like China, where they have managed to address this problem by making it a major priority, but there are still countries, such as those in central and western Africa, where poor infrastructure, war and low levels of education make it harder to reach people," he added. "There still is a real deficiency in parts of Australia. There's good evidence that school children are affected and they are not getting enough iodine; it's a matter of some urgency that intake is increased," Hetzel said.