"I request people to make yoga a part of their life. We may not master yoga or become teachers but we should not stop from doing yoga," he said. 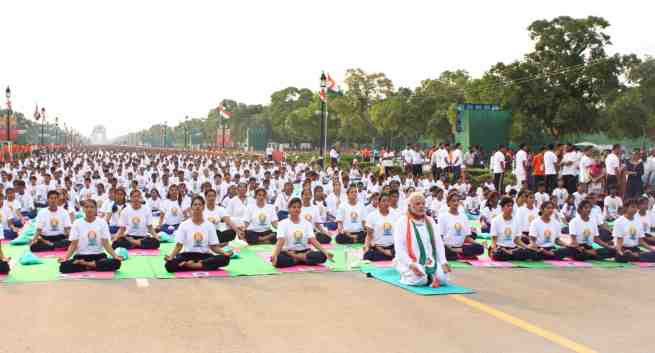 Prime Minister Narendra Modi on Wednesday said that yoga was acting in a big way to bond people and the global community. Speaking at the third edition of the International Yoga Day here, Modi pointed out how the UN had accepted his proposal in record time to celebrate June 21 as the International Yoga Day. As a result, yoga related events were taking place around the world, he added. He called for standardization of yoga and pointed out how the young were captivated by yoga, an age-old tradition propounded by saints and seers. Yoga was a great medium to bring cohesion in the society, Modi said, adding no one in the world was questioning the benefits of yoga. “I request people to make yoga a part of their life. We may not master yoga or become teachers but we should not stop from doing yoga,” he said. “Yoga not only enlightens the body but also the soul.” The Prime Minister described yoga as a free life insurance, which everyone can avail to better their health. Owing to heavy rains and water logging at the venue, Modi jokingly told the large gathering — where people used the yoga mats to shield themselves — that he had now learnt the benefits of the yoga mat as well. Also Read - International Yoga Day 2020: Here is why you must practise meditation 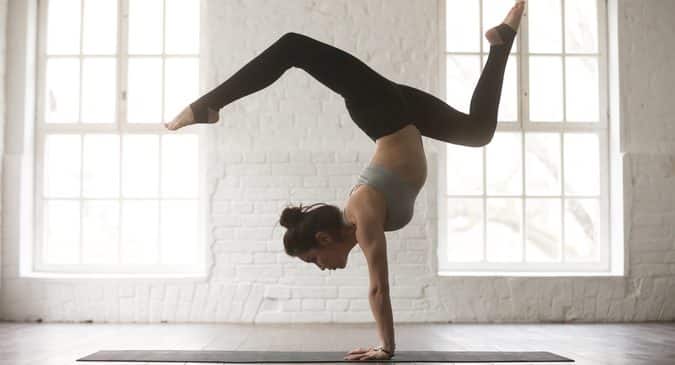 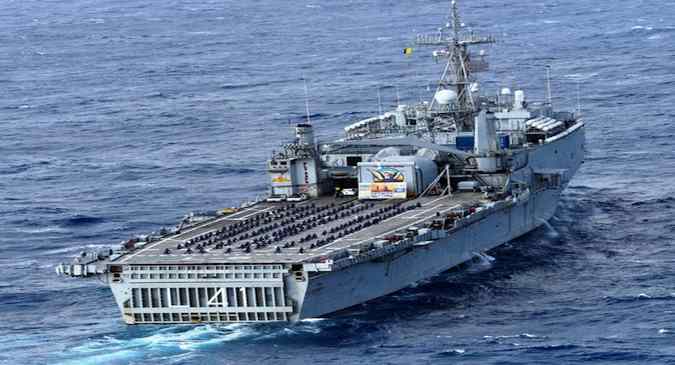