Yoga is great for the mind and body. Yoga expert, Hansaji, also believes that yoga can treat every sickness. The World Health Organization is researching how to integrate yoga with universal health care needs, according to Nata Menabde, the agency’s executive director at the UN office. It was a struggle to standardise yoga for use around the world as part of health care systems because of its many different schools of practice, but WHO was working with centres in India and elsewhere to find ways to do this, she told reporters at a briefing here on Sunday’s International Day of Yoga. Calling yoga the ancient Vedic gift to the world , she stressed its ability to bring together body, soul and mind for a holistic approach to health. Yoga is an ideal medium to deal with lifestyle disorders, she said, citing as an example studies in applying it to deal with cardiovascular diseases in Russia that WHO has seen. It can also help in coping with stress and treating mental disorders by helping people develop inner resilience , Menabde said. Also Read - International Yoga Day 2020: Beat Chronic Pain With These Easy Yoga Poses

In Goa, yoga was being combined with other therapies to treat mental illness and it was showing results, she said. She said she saw a growing role for yoga as the world’s proportion of ageing population increases. Ageing becomes healthier because of the ease of practice and the impact on both body and mind. It has also been shown to help with arthritis and various other illnesses. India’s Permanent Representative Asoke Kumar Mukerji said that the International Day of Yoga celebrations on Sunday would connect the UN with the world outside by linking the observances inside headquarter’s open plaza with the mass yoga performances at New York’s Times Square and around the world.

Every year a yoga event is organised at the Times Square on the summer solstice day by the city’s yoga community and the Times Square Alliance. This year it will be a part of the International Day of Yoga and is expected to draw 30,000 people, he said. The celebrations in 256 cities across 192 cities would touch two billion people, Mukerji. They would take place in even strife-torn places like Syria and the Central African Republic and the only country not able to participate would be Yemen, he said. Mukerji said yoga assumed a special meaning this year because of the focus on climate change and the international conference in Paris in December.

The General Assembly’s resolution creating yoga day, he said, spoke of its role in building better individual lifestyles devoid of excesses of all kinds . Yoga’s relevance to preserving the environment and combating climate change, Menabde said, is in helping to reflect on what is important and realise the minimalist needs. This leads one to be less destructive to the world and to the people around you , she said. Secretary General Ban Ki-moon is to give the keynote address at the yoga day UN celebrations. Asked if Ban would participate in the yoga demonstration, his spokesperson Stephane Dujarric said he may participate in some fashion. In his message about the celebrations, Ban said that he had tried the Vrksasana — the tree pose — and appreciated the simple sense of satisfaction that yoga can bring . 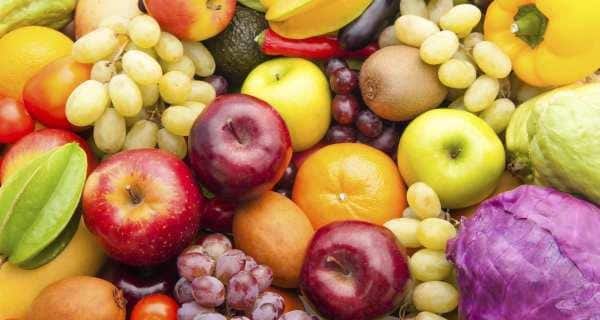