Thousands of people from all walks of life participated in International Yoga Day celebrations across Odisha, Rajasthan and Chennai. 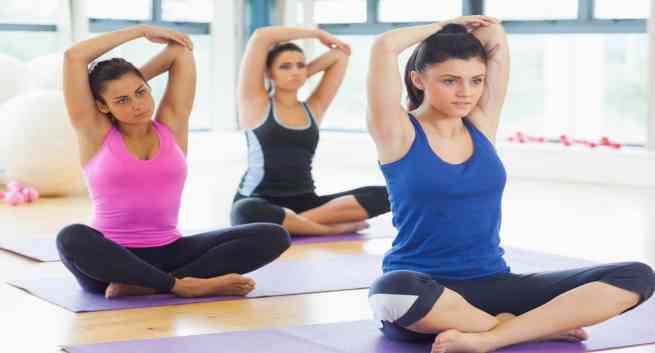 Thousands of people from all walks of life participated in International Yoga Day celebrations across Odisha on Tuesday. A large number of people, including school children, celebrities and politicians joined in the yoga exercises at Kalinga stadium here. They performed yoga and other exercises under the supervision of yoga gurus and teachers from local institutions. Petroleum Minister Dharmendra Pradhan joined a yoga session in Bhubaneswar while Tribal Affairs Minister Jual Oram participated in an event at Rajgangpur in Sundargarh district. More than 190 countries are observing International Yoga Day today. Yoga, an ancient knowledge of India, has been recognised as the best technique for a healthy body and mind, said Pradhan. Renowned sand artist Sudarsan Pattnaik has created a ‘Surya Namaskar’ sand sculpture on the occasion with the message Yoga for peace and harmony at Puri beach. Sand artist Manas Sahoo also created a sand art to mark the International Yoga Day. (Read: International Yoga Day: Baba Ramdev kick-starts yoga celebrations in Faridabad) Also Read - International Yoga Day 2020: Pranayama can boost immunity to fight COVID-19, says PM Narendra Modi

Thousands of people performed yoga across Chennai on Tuesday to mark the second International Yoga Day. Some schools asked students to reach early on for the yoga exercises. At the sprawling YMCA grounds, thousands performed yoga for two hours. The event was organised by Pyramid Spiritual Societies Movement. Officers of the Indian Navy celebrated the International Yoga Day by performing yoga on INS Adyar. According to a defence official, a large number of employees at the Ordnance Cloth Factory here also did yoga. At the University of Madras, 34-year-old K.P. Ranjana, an advocate and a martial art student, is progressing steadily to set a world record of continuous yoga performance for 53 hours. She has completed 48 hours of yoga and will soon break the world record set by Uttam Muktan of Nepal who performed yoga for 50 hours and 15 minutes in December 2015, Ramesh Rishi of the Mahamaharishi Foundation Charitable Trust Mahayogam told IANS. He said Ranjana was expected to complete her feat at 3 p.m. on Tuesday. She performs around 600 asanas with five minute rest after every hour of yoga exercise, he said. (Read: International yoga Day: Yoga is no religious activity, it s a global mass movement, says Modi)

The programme, which lasted for over 40 minutes, was also attended by Union Minister Uma Bharti. Besides Jaipur, yoga was performed in other districts of Rajasthan. Children in state government-run schools performed yoga exercises in their respective schools. Later, Raje and Uma Bharti inaugurated a yoga outpatient department (OPD) and research centre in the state’s largest government-run SMS Hospital here. We plan to have these kind of OPDS in all government medical colleges in the state by next yoga day, Raje said, talking to reporters here. In her message, Chief Minister Raje said that yoga is a priceless cure to live a healthy life . Yoga has been an integral part of the Indian culture. Due to the efforts made by India the United Nations has declared June 21 as the International Day of Yoga. Now people around the world are practicing Yoga for healthy living, she said in a statement. (Read: International Yoga Day: Embrace yoga for better physical and mental health-Modi) 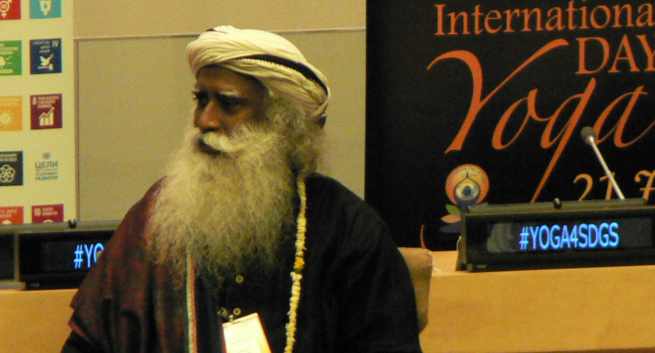 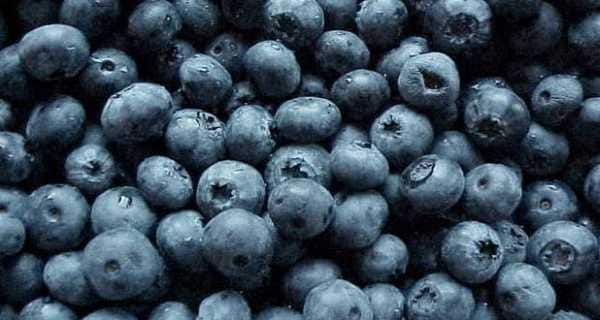