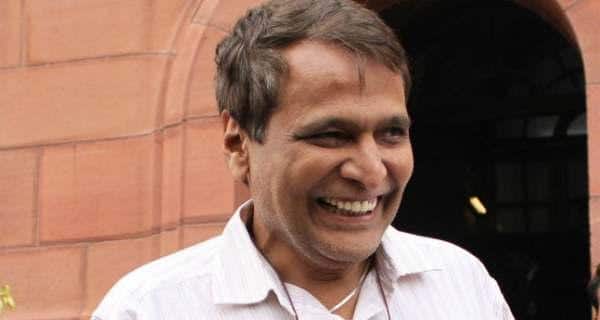 Thiruvananthapuram, June 21: Railway Minister Suresh Prabhu was among the hundreds of enthusiastic people who participated in a yoga session in Kochi to mark the International Yoga Day on Sunday. Congress legislator Hibi Eden also attended this 40-minute yoga session at an indoor stadium. Thousands of people from various political parties, castes and religions performed yoga across the state to mark the day.Union Minister for Law and Justice D.V. Sadananda Gowda led a yoga session in the state capital, which was attended among others by the 85-year-old BJP leader O. Rajagopal. At the official residence of Kerala Governor P. Sathasivam here, all staff members took part in a yoga session. At Kozhikode at the Gujarati Bhavan, hundreds of people, including women and children, took part.Superstar Mohanlal wrote in his blog that yoga existed in our country even before the existence of world nations, political parties, politicians and religion. The Ebenezar Marthoma Church, Areeplachy, in Kollam district will hold an hour-long yoga session after the holy mass. Church secretary Samuel Kutty told IANS that they expect around 150 people to take part in it. Also Read - International Yoga Day 2020: Pranayama can boost immunity to fight COVID-19, says PM Narendra Modi 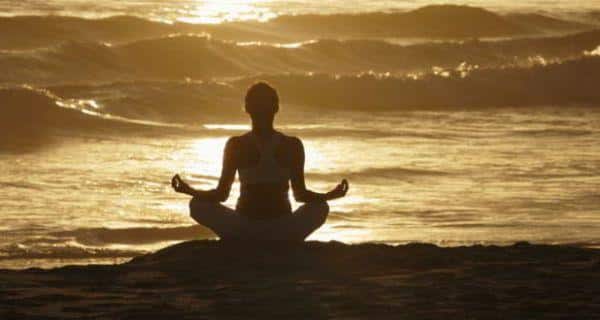