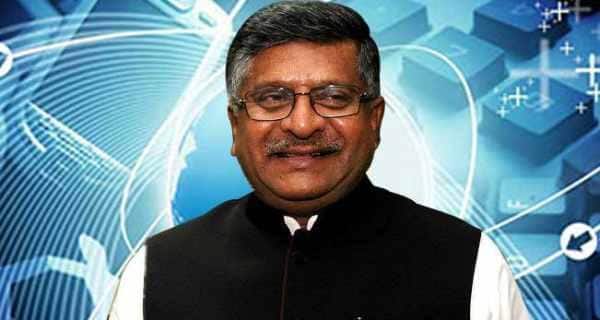 Kolkata, June 21: Asserting that yoga as religion neutral, union Minister for IT and Communications Ravi Shankar Prasad on Sunday urged Pakistan to embrace yoga to bring peace in the country. Yoga is religion neutral – 190 countries, including 44 Islamic countries, have agreed that yoga is important for mankind. From China to New York to London, people across the globe are participating in the International Yoga Day, the minister said here. Also Read - International Yoga Day 2020: Pranayama can boost immunity to fight COVID-19, says PM Narendra Modi

Pakistan too had spoken of organising yoga sessions in their country but it stopped it all of a sudden. I would request them to rethink as we feel that yoga would help them bring in peace in their country too, the senior BJP leader said addressing an International Yoga Day event at the Sports Authority of India (SAI) complex here.

Describing yoga as a symbol of mankind, peace and brotherhood, Prasad said, It would have been better had Pakistan participated in the yoga day celebrations. There were some initial initiatives in Pakistan on yoga but it was cancelled at the last moment. It is their matter but it would have been better if they had done it, Prasad told media persons. 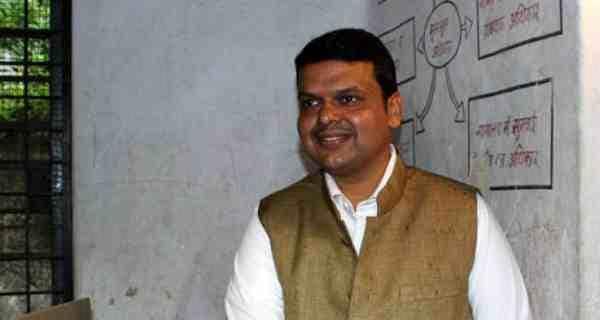 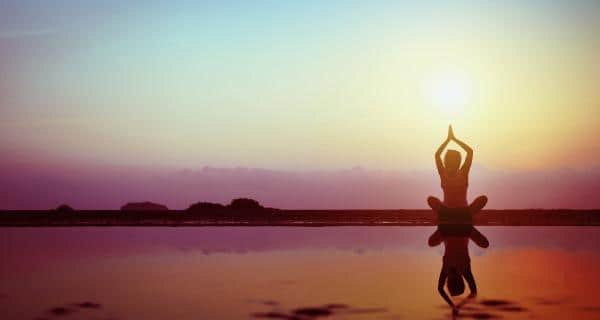