New Delhi, June 21 (IANS) In a record-breaking attempt, an estimated 37,000 people took part in a yoga session at Rajpath here on Sunday to mark the International Yoga Day, officials said.Ayush ministry officials said they had expected thousands of people to participate in the yoga exercises at Rajpath in central Delhi and its adjoining areas.Prime Minister Narendra Modi too joined the people in doing yoga.The organisers have applied for a Guinness record for the largest simultaneous assembly of people at a yoga event.The Guinness record is currently held by Vivekananda Kendra which organised a yoga event in which 29,973 people participated in Gwalior on November 19, 2005. Also Read - International Yoga Day 2020: Here is why you must practise meditation 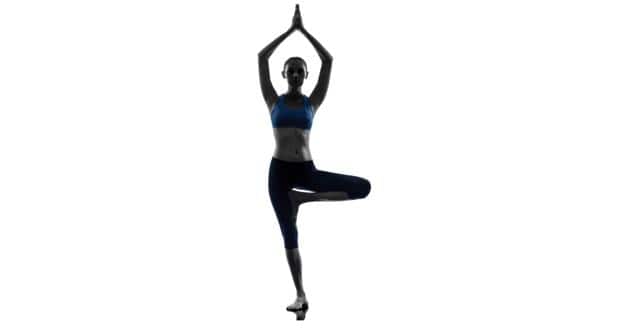