Preparations for the day have been in full swing. Celebrations will be held at Delhi’s Rajpath, and they are supposed to surpass Republic day celebrations. The entire area will be blocked till Sunday, June 21. At least 37000 people are expected to perform yoga and participate in the celebrations at Rajpath. The government also plans to break the world record by making arrangements similar to those made during the Republic Day. The participants include members of the armed forces, National Cadet Corps, government officials and school children. Also Read - International Yoga Day 2020: Pranayama can boost immunity to fight COVID-19, says PM Narendra Modi

3000 police personnel, 1500 traffic personnel and paramilitary forces will be deployed for security of the event. 150 CCTV camera have already been installed on Rajpath and more are to be installed in surrounding areas and along the routes people are expected to take.

PM Modi arrive at the venue at 6.35 AM and after formal salutations, will be addressing the crowd for around 15- 20 minutes before flagging off the celebrations at 7.00 AM. Yoga would be performed according to the already prepared format, and the event is expected to be over by 7.33 Am. Yoga Guru, Baba Ramdev is also expected to accompany the PM on stage.

In his speech, Modi said: ‘Yoga is an invaluable gift of India’s ancient tradition. It embodies the unity of mind and body; thought and action; restraint and fulfilment; harmony between man and nature; a holistic approach to health and well-being. It is not about exercise but to discover the sense of oneness with yourself, the world and the nature. By changing our lifestyle and creating consciousness, it can help us deal with climate change. Let us work towards adopting an International Yoga Day.’

After June 21 was adopted as the International Yoga Day, the Prime Minister urged various Bollywood celebrities like Amitabh Bachchan and Shilpa Shetty and sportsperson like Virat Kohli and Sushil Kumar to join in and make yoga a mass movement.

It’s not just India that will celebrate International Yoga Day, 176 countries are expected to join the suit and live telecast will be aired. In NewYork, where United Nations is headquartered, more than 30000 people are expected to perform yoga at the Times Square. UN Secretary General Ban Ki Moon is expected to deliver a keynote speech at the UN headquarters.

The Prime Minister personally has been motivating the nation to take up yoga. He has been tweeting one yoga asana every day along with its benefits. He tweeted on June 3:

Today onwards will share details on Asanas. We begin with Standing Postures, first of which is Tadasana #YogaDay pic.twitter.com/aJIvhUnySN

Armed forces, to be a part of the celebrations, have also planned yoga sessions aboard warships and even at the world’s highest battlefield Siachen.

Baba Ramdev too held rehearsals for the International Yoga day on Sunday with a large number of his followers and children at the Jawaharlal Nehru stadium in Delhi. Around 52090 teachers from Patanjali Yogpeeth and the participants rehearsed a 35 minute long ‘Common Yoga Protocol’ that has been formulated by AYUSH ministry.

Joining the celebrations, former IPS officer Kiran Bedi will be present at Rajpath to support the PM in his initiative. She tweeted:

Will be at the Rajpath for Yoga day celebs in full strength.Very happy +honoured to be part of International Day of Yoga as declared by d UN Kiran Bedi (@thekiranbedi) June 13, 2015 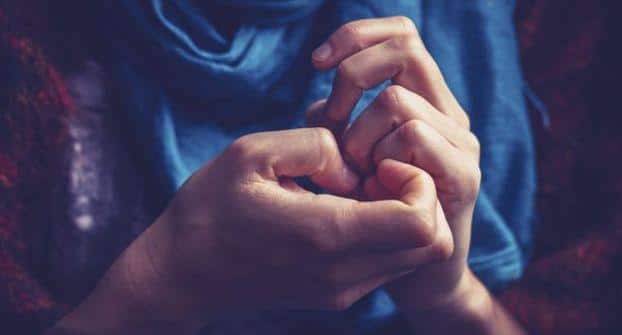 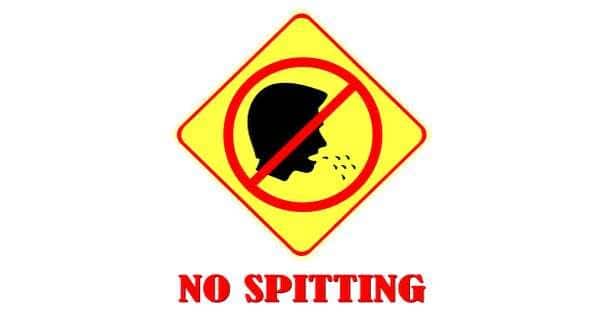