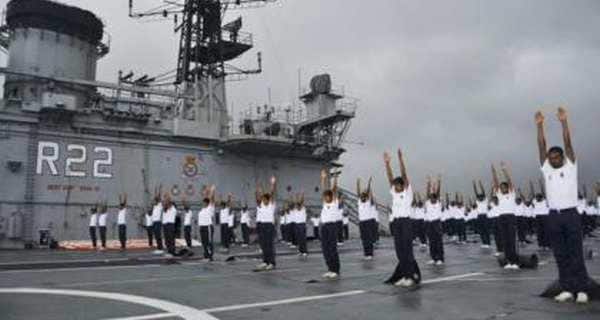 #InternationalDayofYoga Stunning & Graceful: Indian Navy personnel on the expansive deck of INS Viraat. This morning. #InternationalDayofYoga Indian Coast Guard personnel and others performing at NOIDA. Prime Minister Narendra Modi, who inaugurated the celebrations in Delhi, dubbed the International Yoga Day as the beginning of a new era of peace and goodwill, thanking all those who have contributed to the development of the great discipline.

An estimated 40,000 people participated in the celebrations at Rajpath in the national capital, with around two billion people taking part across the world. The yoga celebrations are being organised after the United Nations had in December last year declared June 21 as International Yoga Day. The proposal was mentioned by Prime Minister Narendra Modi during his address to the UN General Assembly last year. 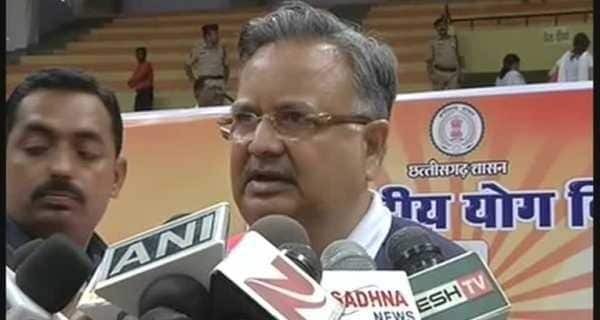 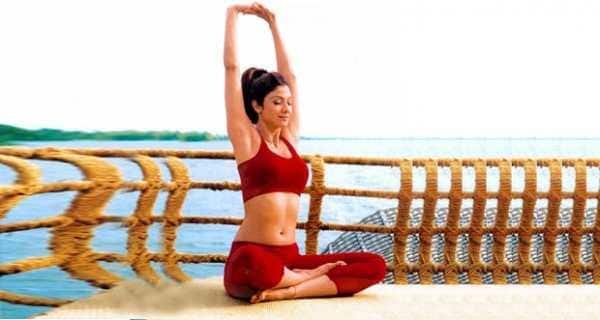