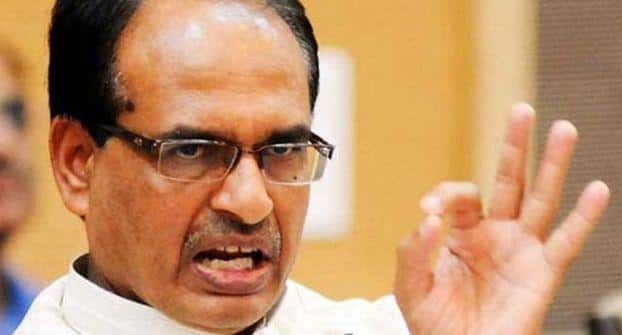 Bhopal, Jun 21: The first International Yoga Day was celebrated here today with Madhya Pradesh Chief Minister Shivraj Singh Chouhan leading a large number of students and others in a yoga session at the Lal Parade Ground. The chief minister along with state Home Minister Babulal Gaur, Bhopal MP Alok Sanjar, city Mayor Alok Sharma, MLA Vishwas Sarang performed various yoga asanas along with school and college students. Several top officials including Chief Secretary Antony DeSa and Additional Chief Secretary S R Mohanty also practised the ancient exercise form.Arrangements were also made for the live telecast of Prime Minister Narendra Modi’s address on the occasion. The United Nations had in December declared June 21 as International Yoga Day, with 177 countries voting in favour. The proposal had been mooted by the prime minister during his first address to the UN General Assembly in September. Chouhan thanked Modi for mooting this proposal at the UN General Assembly that led to declaration of June 21 as the International Yoga Day on the occasion.“Yoga cannot be confined to any religion. It is an exercise to keep one healthy and for the peace of mind,” he said. Union Minister for Steel and Mines Narendra Singh Tomar and state Finance Minister Jayant Mallaiya lead the yoga session in Gwalior. As per reports received, International Yoga Day was also celebrated at all district headquarters in the state where the minister-in-charges were deputed to lead the yoga session. Also Read - International Yoga Day 2020: Pranayama can boost immunity to fight COVID-19, says PM Narendra Modi 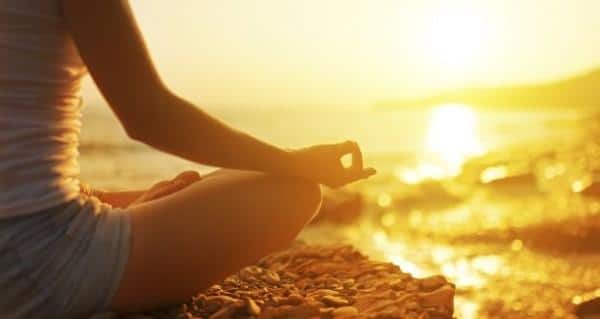 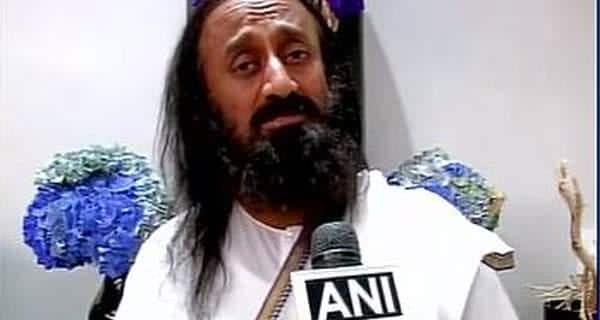