WHO struggles to end gender-based discrimination and advance women’s empowerment. 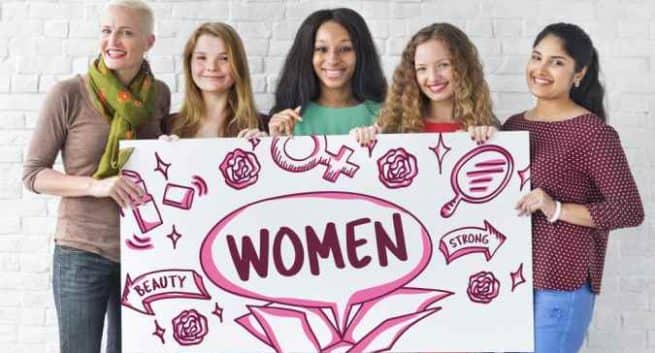 Gender-based discrimination in these and countless other forms is a persistent problem across the South-East Asia Region and throughout women’s lives. But as much as gender-based prejudice and inequality violates human rights, stymies social and economic development, and crushes the hopes and dreams of millions of young girls and women, it also has a grave impact on public health and wellbeing. Examples abound. Also Read - Coronavirus scare reduces footfall at Delhi monuments

The Region-wide practice of early marriage and pregnancy, for instance, is a direct threat to the health of young women and their children, especially in rural areas. Around six million girls aged 15-19 years give birth in our Region every year, while in four of the Region’s countries the adolescent birth rate is more than 50 per 1000 women aged 15-19 years. This provides immense dangers to the health of young women – dangers that can be avoided via rapid social empowerment (including access to contraception) and the implementation of laws against early marriage. Also Read - International Women’s Day: 4 must-know exercise tips to get the perfect body

Gender-based inequities likewise impede women’s access to essential health services, causing a range of adverse outcomes. Start with childbirth: Many deliveries still occur in the home, often in the presence of a birth attendant who is unskilled. This occurs partly as a result of women’s inadequate access to health-related knowledge and a lack of decision-making power, and partly due to ongoing service gaps. Though during the Millennium Development Goal era the Region made world-beating progress in reducing maternal and child mortality, further gains are needed to bring the maternal mortality rate to below 70 per 100 000 births, as per the Sustainable Development Goal target.

Still, there is room for optimism: The Region-wide struggle to end gender-based discrimination and advance women’s empowerment – particularly for rural women and girls – has never been stronger. WHO South-East Asia is proud to champion this cause, reflecting as it does our core values and commitment to human rights, as well as our evidence-based conviction that empowered women to create healthier, happier communities that produce transformative change, both locally and globally.

Until full equality is achieved, however, WHO will continue to work with our Member countries to promote and support the health of women and girls. That means continuing to train skilled birth attendants able to provide life-saving services when childbirth becomes complicated. It means continuing to advocate for increased access to contraceptives and the provision of adolescent sexual and reproductive health services. And it means continuing to actively campaign against gender-based violence and harmful practices such as female genital mutilation that can cause life-threatening injuries to young girls and adolescents.

This International Women’s Day, let us acknowledge that gender-based discrimination exists and is a daily occurrence in each of the South-East Asia Region’s countries. Let us understand that it needn’t be this way, and that gender equality can be rapidly achieved with sincere, society-wide resolve. And let us take full stock of the fact that women’s empowerment is more than a tool to advance social or economic ends – that it is a public health imperative and one that demands our most strident pursuit. 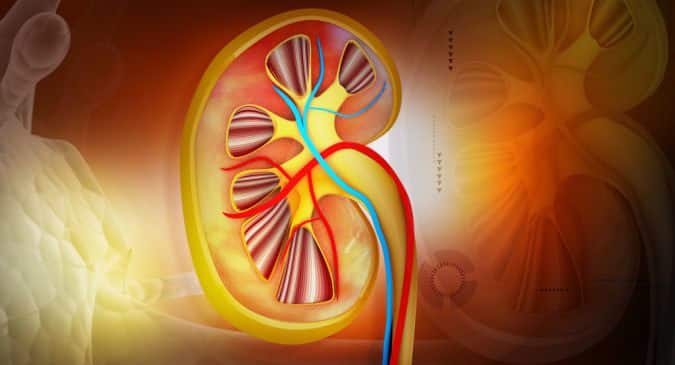 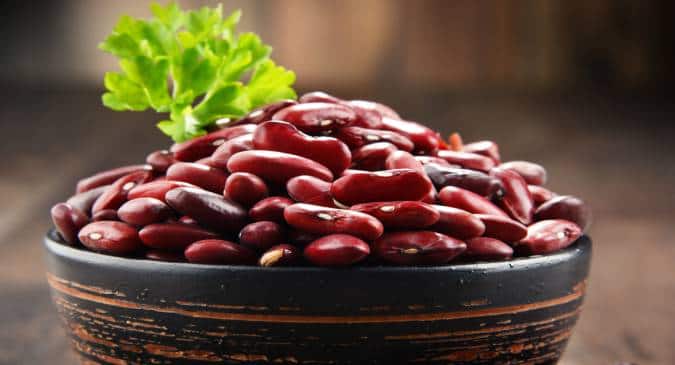 World Kidney Day: Are kidney beans good for the kidney?