History suggests tea-drinking commenced around 750 BC, but the origin of tea in India, in terms of commercialisation, goes back to the pre-Independence years, when the British initiated tea cultivation and consumption in the country to challenge the Chinese monopoly in the tea industry. 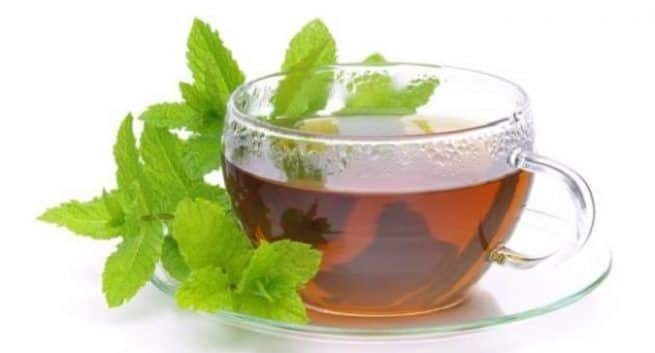 Assam and Darjeeling proved to be successful spots for cultivation. ©Shutterstock.

India has been dancing to the beat of “Cha-Cha-Cha” with every cup of tea consumed and every soul comforted by the taste of brewed magic, be it regular or masala. Also Read - From body scrub to mouthwash: 5 amazing ways tea can be used for other than just drinking

History suggests tea-drinking commenced around 750 BC, but the origin of tea in India, in terms of commercialisation, goes back to the pre-Independence years, when the British initiated tea cultivation and consumption in the country to challenge the Chinese monopoly in the tea industry. Also Read - Today health tips: 5 types of teas to start your day with

What began as a business goal soon became a household habit, with almost everyone orchestrating their days to the tune of their tea-cups. After Assam and Darjeeling proved to be successful spots for cultivation, mountainous areas like Kumaon, Dehradun and the Nilgiris were inspired to also do so. Also Read - Sip on these 4 herbal teas for various health benefits

The impactful response made India initiate trade and exports to other countries, hence spreading the magic of Indian tea across the globe. The import-export business began to put India on the map for being synonymous with tea and if one has to gauge its resonance, even today, the first beverage that foreigners drink when they come to our country isn’t their regular beer or whisky, it is tea.

That itself speaks a lot about the synonymy of India with chai.

Early advertising of tea positioned it as an accompaniment for snacks, be it for the family or for guests. In an attempt to bridge a consumer need and turn it into a profitable venture, tea stalls started popping up around offices for those who couldn’t go home to have their daily dose of chai. High-tea sessions gained momentum, wherein people would gather at each other’s homes and socialise with cups of tea and biscuits or cakes. In fact, it still a tradition in a lot of Indian societies.

A basic cup of tea has undergone major changes across the years. From regular and masala to elaichi, ginger, lemon and more — one thing has, however, remained the same: People like to play around and get innovative with their steaming cups of invigorating chai.

Today, tea consumption is at its highest with newer variants being introduced for the health-conscious generation. Green Tea, Herbal Tea and Chamomile Tea are three of the most consumed beverages by Indians because of the magic that they do for one’s immune system. Right from weight control to being rich in antioxidants, the benefits are endless, which makes tea extremely appealing to the current mindset of consumers. It is quite interesting to note how trends dictate the evolution of any industry, for that matter.

Looking at the current course of the tea industry, with innovation being the key criteria, there are quite a few interesting trends to look out for in 2019:

* Veggie Tea Mixes: Given the rise of vegetarianism and veganism across the globe, a lot of people want their teas to have vegetables in the composition, some of which include onions, tomatoes, potatoes and more.

* Power Teas: Although several teas provide energy naturally, power teas combining vitamins and herbs is a new trend to look out for, considering the “quick-fix” patterns of people due to the fast pace of life.

* Probiotic Teas: Probiotic teas are those which go through microbial fermentation, which is said to work wonders for one’s immune system as well as improve digestion and help with weight management.

* Natural Colors and Hues: With the advent of “Instagram-worthy” pictures, natural colours will play an important part in terms of tea representation for the consumers.

On International Tea Day, it’s interesting to note how tea has changed over the years, with further innovations to come. Needless to say, these warm cups of delight are here to stay and make our lives more beau’tea’ful. 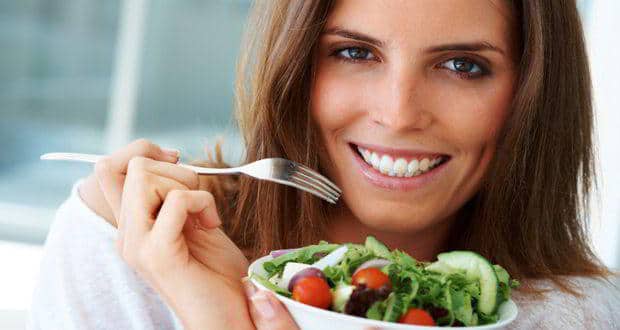 Nutrition myths that are making you unhealthy 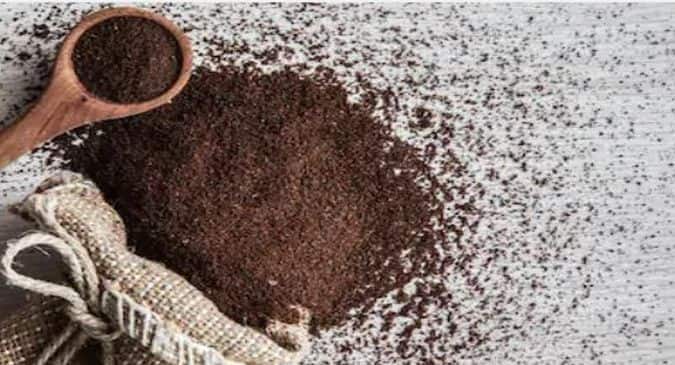 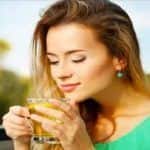 Weight loss: Have a cup of green tea daily to shed your excess kilos 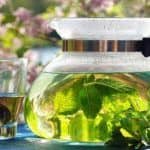 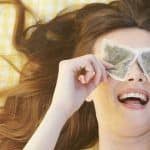 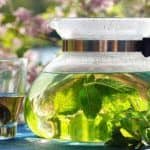