International Day of the Elderly: Indians over 50 face serious risk of chronic diseases

October 1 is the International Day of the Elderly. 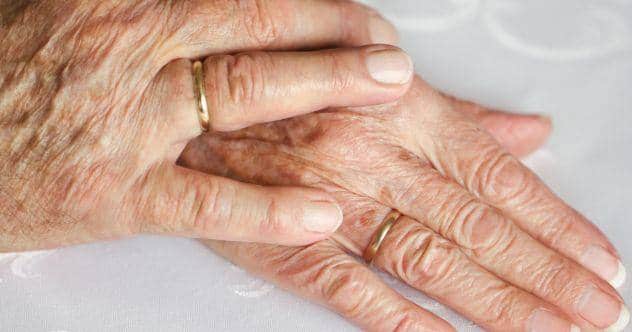 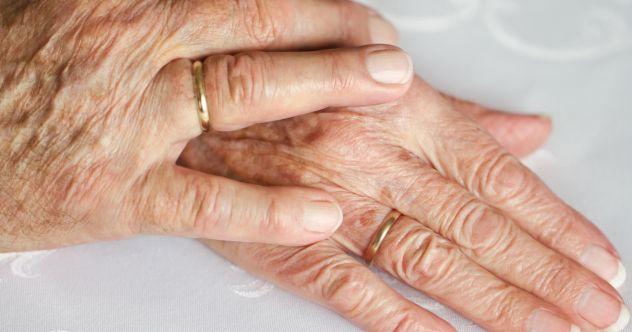 October 1 is the International Day of the Elderly. Also Read - WHO chief self quarantines after coming in contact with COVID-19 infected person

India’s elderly face a serious risk for chronic diseases, according to Study on Global Ageing and Adult Health (SAGE) by the World Health Organization (WHO) conducted this year among males and females aged 50 or older. Also Read - Coronavirus update: Cases surge in South Korea, WHO fears spread to African countries

The study was done in seven states having a higher proportion of elderly population — Himachal Pradesh, Kerala, Maharashtra, Orissa, Punjab, Tamil Nadu, and West Bengal. It was conducted jointly by UNFPA, Institute for Social and Economic Change (Bangalore), the Institute for Economic Growth (New Delhi) and the Tata Institute of Social Sciences (Mumbai). Also Read - WHO updates list of essential medicines: Lung cancer treatment may get cheaper

India’s elderly population is around 90 million and it is estimated to constituting 20% of the total population by 2050 with an increase to 315 million. According to study, 87.9% men and 93.5% women in the 50+ age group have inadequate nutrition intake, while 24% men and 26% women have low physical activity.

Around one in four men suffer from high blood pressure. The figure is same for women too. Nearly 2/3rd men and 1/3rd women are daily smokers. The biggest underlying risk factor for chronic disease in older people is high blood pressure, which can explain 12 to 19% of the total burden of disease in developing countries,” says the UN report.

Almost three in four men aged 50 and above have high risk waist hip ratio or abdominal obesity that greatly increases cardiovascular disease risk, while over four in five women suffer the same.

According to United Nations Population Fund’s (UNFPA) report on “Ageing in the 21st century” to be released on Monday Nearly 1.3% males and 3% women are obese.

Only 24% of the elderly go for general health check-ups and spend about Rs 600 for each check-up. They also spend Rs 500 every month towards medicines. An average of 9% was hospitalized in India with a steep out-of- pocket expenditure to pay health bills. 10 days of hospital admission was spent on an average per episode and over Rs 8,800 was spent on consultation, medicines and diagnostics. The average expenditure in the case of out-patient treatment was about Rs 1,230.

Around 75% of the elderly live in rural areas. 48% of the rural elderly population are women of which 55% are widows. There is an increasing proportion of elderly at 80+ ages and is more prominent among women. Three out of five single older women are very poor and two out of three rural elderly are fully dependent.

Non-communicable diseases (NCDs) are the overwhelming burden of disease in older persons.  According to the report, ischaemic heart disease, stroke and chronic lung disease are the biggest killers and visual and hearing impairment, dementia and osteoarthritis are the main causes of disability.  About 65% of elderly suffer from a chronic illness of which arthritis, hypertension, cataract and diabetes are most prevalent, in that order. 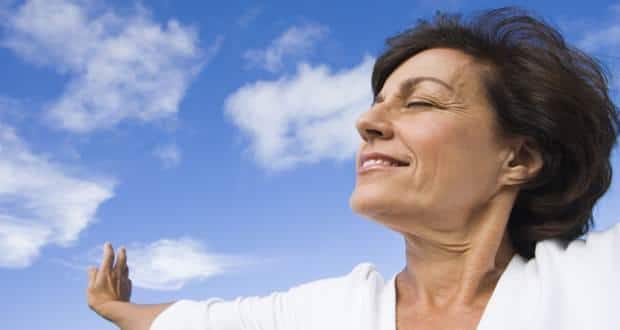 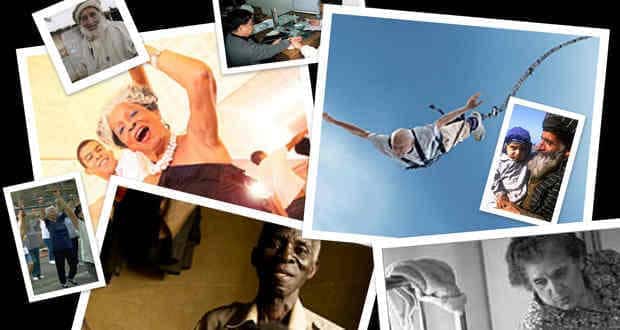