International AIDS Conference 2012: US has made effort to get rid of HIV says Hillary Clinton 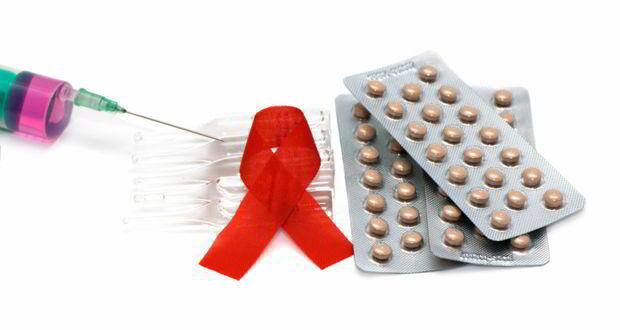 US Secretary of State Hillary Clinton has touted the US efforts to fight AIDS. She made these claims at the International AIDS conference 2102 amid charges that Washington is lagging behind on combating the pandemic. According to the UNAIDS, there are as many as 34 million people worldwide living with HIV/AIDS and as many as 2.5 million new diagnoses each year, Xinhua reported.

"So many of the people around the world have not been satisfied that we've done enough," said Clinton while addressing a crowd of thousands at the International AIDS Conference in Washington D.C. "But I am here" to fight for "a generation that is free of AIDS," she said. Indeed, the US has been charged with falling behind in progress on cutting the number of new HIV infections, as the rate has remained stable at around 50,000 new cases per year since the 1990s.

Other countries -- including many southern African countries -- have significantly cut the rate over the same time period, said Clinton. The US aims to overcome "one of the biggest hurdles" in combating AIDS: When women are diagnosed with HIV, they are often referred to far-away clinics for treatment, she added. "As a result too many women never start treatment," she said, announcing that the US would invest an additional $80 million to fill that gap. Clinton also reiterated the US commitment to eliminate mother-to-child transmission by 2015.

International sex workers who weren't allowed into US meet in Kolkata instead.