500 sex workers from across 42 countries participated in a ‘freedom rally’ which kicked off from Sonagachi, the country’s and perhaps Asia’s biggest red-light district. Each of them held up a

500 sex workers from across 42 countries participated in a ‘freedom rally’ which kicked off from Sonagachi, the country’s and perhaps Asia’s biggest red-light district. Each of them held up a red umbrella . The Alternative International AIDS Conference in Kolkata is being held parallel to the one in Washington.  The rally leads the way for the one in Washington – the ‘We can end AIDS’ rally to be held at the International AIDS conference there. The main theme of the Sex Workers’ Freedom Festival in Kolkata are the seven freedoms it also celebrated the Sonagachi project – a HIV intervention programme that has met tremendous success and has been lauded in India and abroad. Also Read - Researchers develop enzymes to block the reactivation of HIV

Travel restrictions on international sex workers prevented them from participating in the International AIDS conference in Washington. Also Read - Ranbir Kapoor to Pooja Bhatt: Celebs open up about their fight against drug and alcohol addiction

“The red umbrellas have become symbolic of the movement for sex worker rights. While the umbrellas can protect us from the skies, they can also protect us from human beings. They can hide us at times when we need it and can also ward people off in times that we face violence,” said Ruth Morgon Thomas, global coordinator of the Global Network of Sex Work Projects. Also Read - Do you get frustrated often? It could lead to drug addiction

The red umbrellas were first used as a symbol for sex worker solidarity at the Venice Biennale of Art in 2001, when Italian sex workers marched along the canals of Venice with red umbrellas as part of an art installation by Slovenian artist Tadej Pogacar, Ms Thomas said.

Balloons, banners and posters that declared “I am a sex worker….I can be a policymaker too” or “Sex workers demand workers’ rights” were held up by the demonstrators.

Sex workers are also demanding policy changes and amendments that’ll improve their lives. They argued for efforts to educate sex workers and clients alike.  What are their wants? 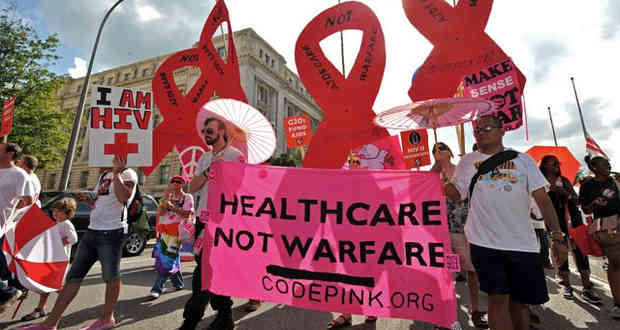 A thousand people – sex workers, drug users and AIDS activists – marched towards the White House carrying red umbrellas to protest the stigma associated with drug use and prostitution, a stigma that makes these two groups (sex workers and intravenous drug users) the two highest HIV risk groups in the world. The demonstration is looking to get both these acts decriminalised which would promote healthier practices.

The 19th International AIDS conference, which is taking place in the nation’s capital this week, the first time the US, has hosted it in 22 years. Until 2009, a U.S. travel ban denied visas to people who had HIV. However, sex workers from other countries were denied entry into the US and therefore they are holding a rally in Kolkata and will be connecting to the conference via video-conferencing 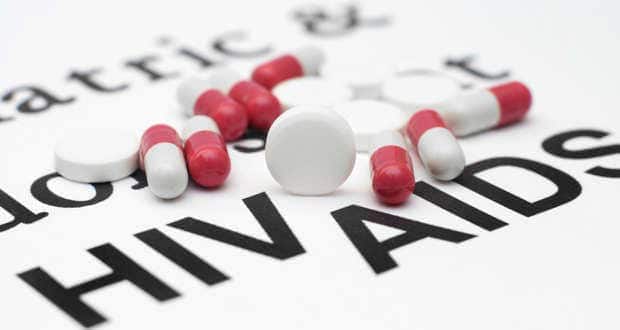 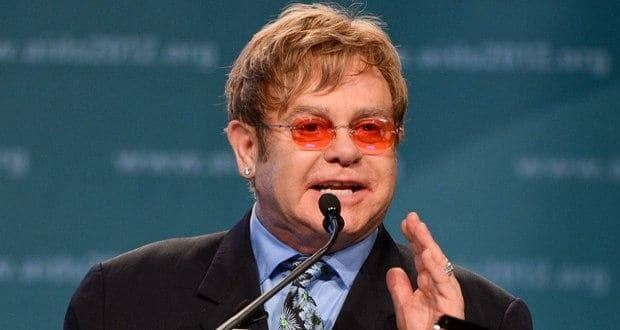