Finance Minister P Chidambaram presented his interim budget and said the government has managed to contain both the fiscal deficit and current account deficits and has kept them below target. An inter 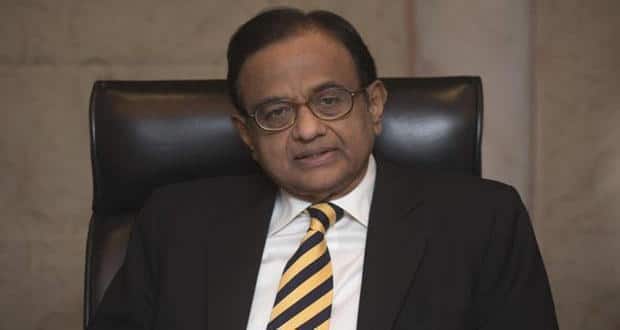 Finance Minister P Chidambaram presented his interim budget and said the government has managed to contain both the fiscal deficit and current account deficits and has kept them below target. An interim budget is presented in an election year first to secure a ‘Vote for Account’ for a few months and later in full. Also Read - Ganesh Chaturthi 2020: 4 reasons an eco-friendly Ganesha is good for you

The department of health research has been allocated Rs.726 crore while the department of AIDS control has been given Rs.1,785 crore. The department of ayurveda, homeopathy, yoga, naturopathy, unani and siddha (AYUSH) has been given Rs.1,069 crore. Flagship schemes like the Pradhan Mantri Swasthya Suraksha Yojana, aimed at strengthening the tertiary sector, has been given Rs.1,456 crore. Sangita Reddy, executive director (operations) at the Apollo Hospitals said: “Overall, it is a positive interim budget. I welcome the finance minister’s statement about treating universal health care as a national priority.” “The government has to now focus on creating an effective mechanism to fund healthcare costs of the masses,” she said.

But if one was to analyse the UPA government’s spends in the last 10 years, spending on subsidies went up while the spending on health and education arguably the two most important building blocks of any nation didn’t keep pace with subsidies. Spends on the health ministry ranked 18th in terms of spends.

How low is low?

You don’t need to be a Nobel Laureate economist to realise that the health and well-being of a country’s citizens is tied to its economic progress and productivity. That however, doesn’t seem to occur to the various governments the country has seen. In 2011, the government spent a paltry 1% of its GDP on healthcare but last year’s budget hiked it up to 2.5%. Currently, India falls under countries who spend the lowest on healthcare in the world 171 out of 175 countries in terms of public health spend.

The Nigerian government spends more per cent of its GDP on healthcare! This has meant that 70% people in urban areas and 63% in rural areas go to private practitioners for healthcare services. This has led to very high out-of-pocket (OOP) expenditure for the general public. This means that 78% of all spends on healthcare are paid by the people and 72% of this is on drugs alone. Estimates suggest that 39 million people are forced into poverty each year because of medical expenditure. Also, millions, because of the rising costs simply can’t afford any sort of healthcare at all. In the 2013-14 Budget, the government increase its allocation to the healthcare sector increasing its expenditure from Rs 30702 crore to Rs 37330 crore but this is still abysmally low. Read what ails India’s healthcare system 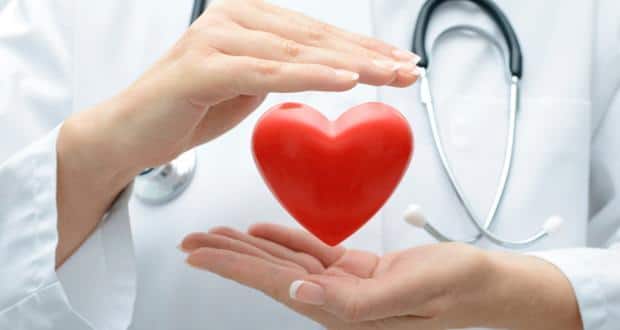 Being in love is actually good for your heart! 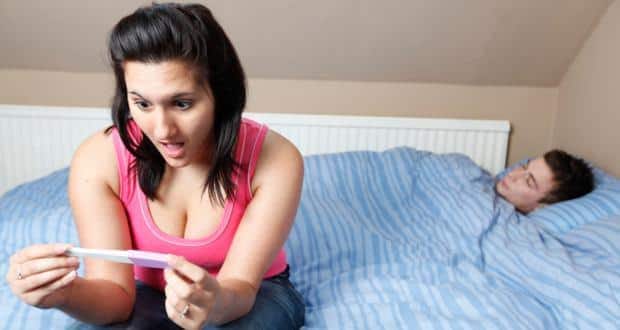 Why are young men clueless about emergency contraception?