Hard to find a partner online? Rev up your education levels! 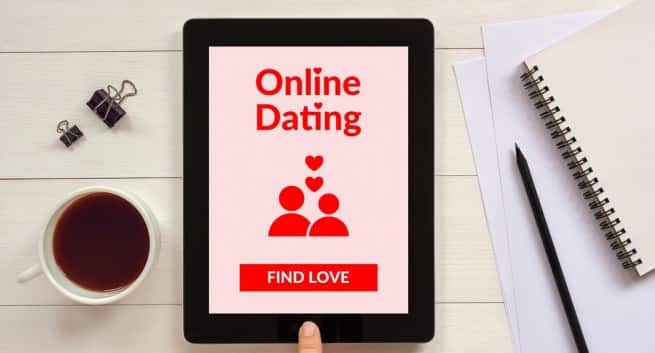 A study finds that women are more likely to prefer educated partners while dating online, a study of online dating behaviour of over 40,000 people has found. The findings showed that women in the reproductive age or under 40 are more picky about the education level of men they prefer and seek the same level or higher in a potential mate.

Conversely, men in the middle-aged (above 40) tend to become more picky about their partner’s education level. “It’s an amazing way to look at human mating behaviour (internet dating websites like RSVP) because it gives us a really vivid snapshot of such a large and diverse age group (18-80 years) of people in a pretty uniform mate choice setting,” said behavioural economists Stephen Whyte, from the Queensland University of Technology.

Read: Are you pining for love and tired of being single and lonely? Instead of wasting more time swiping on Tinder, read these six reasons that might explain why you’re still single.

“Evolution favours women who are highly selective about their mates and in many cultures women have been shown to use education as an indicator of quality because it is often associated with social status and intelligence — both attributes that are highly sought after,” Whyte added. Read: 5 ways to crack online dating

The study, published in the journal Psychological Science, stems from the largest ever behavioural economic analysis of Australian online dating behaviour, reviewing 219,013 participant contacts by 41,936 members of online dating website RSVP during a four-month period in 2016. 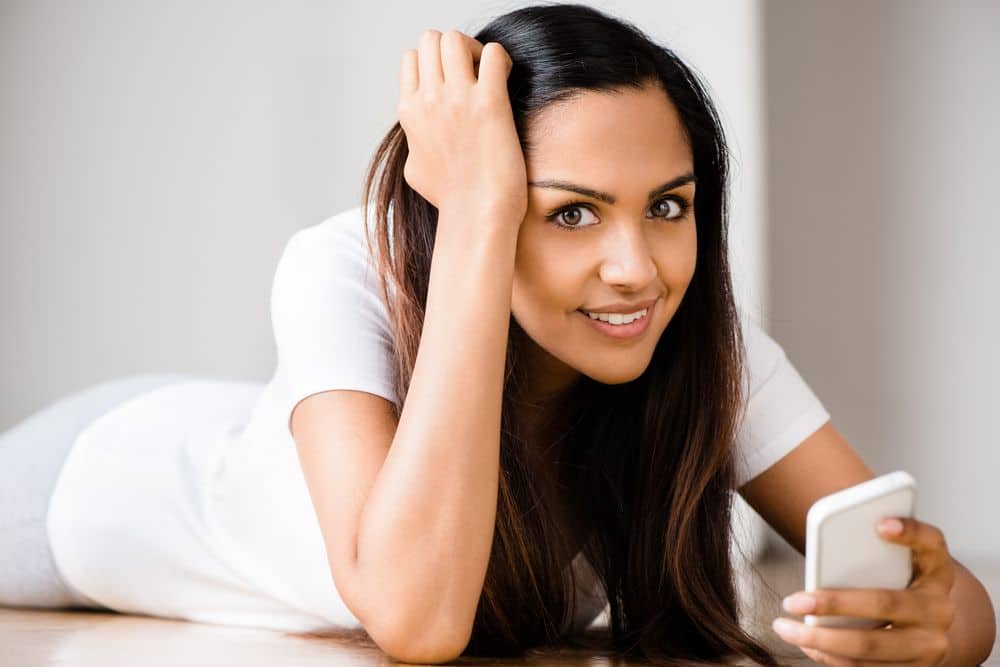 Dating apps: The ultimate secret to get more women to swipe right on you 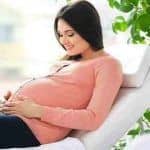