A new study suggests that practicing simple, instinctive numerical exercise can improve children’s ability to solve math problems. 'We wanted to know how basic intuitions about numbers relate to mat 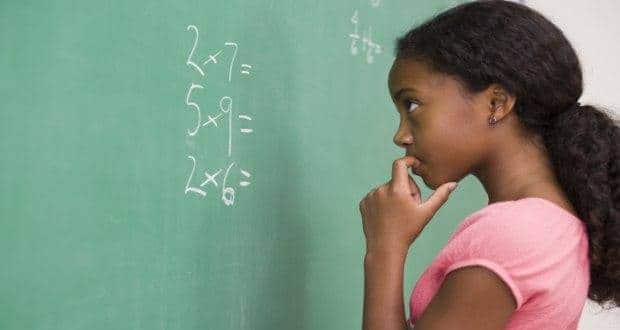 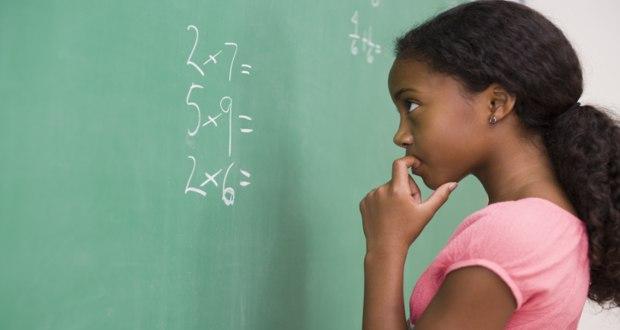 ‘Specifically we wanted to know whether thinking intuitively about numbers, such as approximating and comparing sets without counting, helps in actually doing math,’ he said. To test this, the researchers asked first-graders to practice tasks that required them to approximate, or roughly evaluate the number of objects in a set without counting them. Other children did tasks such as comparing the brightness of two objects or adding the lengths of lines. (Read: Maths can help kill cancer cells) Also Read - Kids turning hypertensive: Get your child screened for early detection

Children who practiced evaluating the number of objects performed better on arithmetic tests immediately afterward than their counterparts who evaluated other qualities of objects, Hyde said. ‘These results showed that brief practice with tasks requiring children to guess or intuit the number of objects actually improved their arithmetic test performance,’ he added. The research is published in the journal Cognition. (Read: Blame your problems with maths on white matter in the brain!) Also Read - Kids who take steroids at increased risk for diabetes: Know the other side effects of this medication 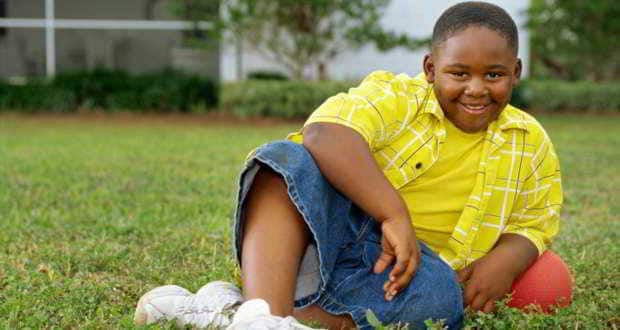 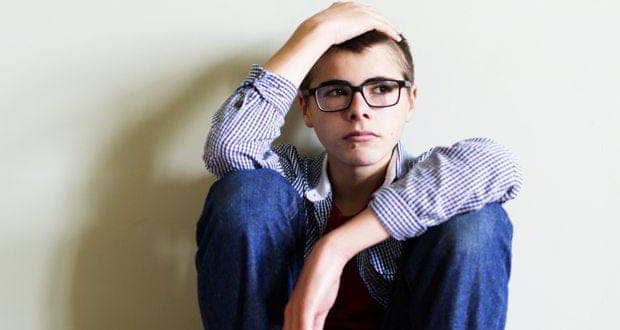