Insomania or lack of proper sleep may affect the accuracy of facial identification. 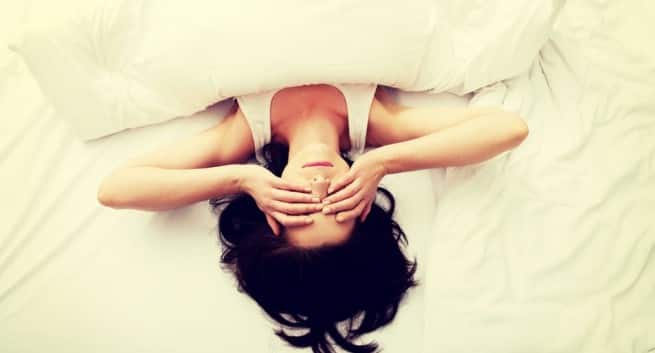 Insomania or lack of proper sleep may affect the accuracy of facial identification, a study with implications for those working in security, policing or forensic settings, has found. Sleep disruption is common in the general population, and especially so among night-shift workers. The findings showed that poor sleepers were just as confident in their decisions. “Worryingly, although poorer sleep was associated with reduced accuracy, poor sleepers were not less confident in their responses. This has important implications for security and policing, where shift work is common,” said David White from the University of New South Wales. The study shows for the first time that performance in a crucial “passport task” (face recognition) is affected by poor sleep, added Louise Beattie from the University of Glasgow in Britain. For the study, the team asked participants to decide whether two images, presented on a computer monitor at the same time, pictured the same person or two different people. The researchers set the task to differ from the face recognition tasks most of us encounter in our daily lives in two important ways: firstly, the people pictured in the images are unfamiliar. Secondly, the task did not involve memory, because the images appear on the screen at the same time.While most people would typically expect to perform well on these tasks, many are surprised at how many errors they make, the authors noted. “The study found that poor sleep in the three days leading up to the test was associated with poorer performance on the face matching test,” Beattie stated. Further, poor sleep and shift work was also associated with a range of adverse health, cognitive and emotional effects. The study was published in the journal Royal Society Open Science. Image source: Shutterstock Also Read - World Sleep Day special: The importance of a good sleep cycle and how can it be achieved 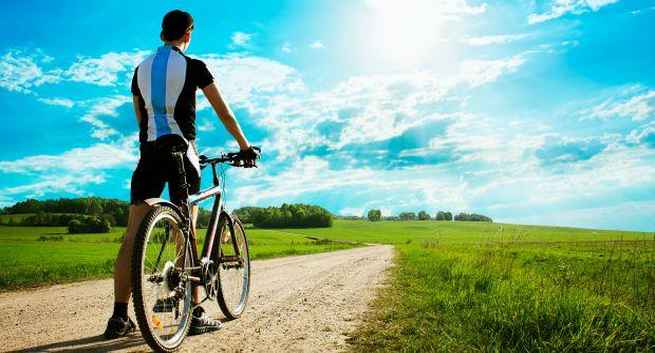 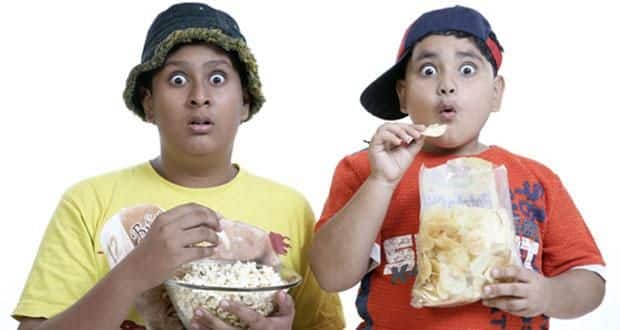 Number of overweight kids likely to be 268 million globally by 2025: Study