A big step towards the goal of a polio-free world. 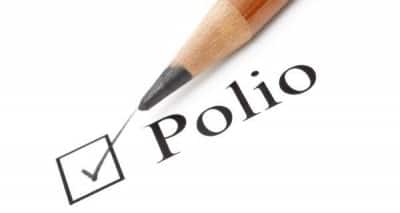 The vaccination division of Sanofi, Sanofi Pasteur, launched an injectable inactivated polio vaccine (IPV) under the name ShanIPV on Friday. The drug was launched by Telangana Chief Minister, K Chandrasekhar Rao. The vaccine will be manufactured by SanofiPasteur’s affiliate Shantha Biotechnics, based in Hyderabad. Also Read - Poliovirus type 3 wiped out globally, announces WHO

The new launched vaccine is a trivalent inactivated, injectable polio vaccine. The company plans to manufacture enough vaccines to meet the demand by the end of 2016. Both the vaccines, Imovax Polio of Sanofi Pasteur and ShanIPV of Shantha, will be distributed all over India through UNICEF. Know how combined vaccines are more effective against polio. Also Read - Government postpones polio immunization programme

This is step towards achieving the aim of a polio free world, said Shailesh Ayyangar, Managing Director-India and Vice President-South Asia, Sanofi. Working towards the polio eradication programme, we aim to manufacture high-quality and safe IPV vaccines to meet the timeline drawn by the Indian government towards eradicating polio,” Mahesh Bhalgat, Executive Director and Chief Operating Officer, Shantha Biotechnics, said.

Keeping with WHO’s Global endgame strategy, India is introducing an additional dose of IPV at 14 weeks of age. This is to be given in addition to the regular oral polio vaccine, said a release issued by the company. 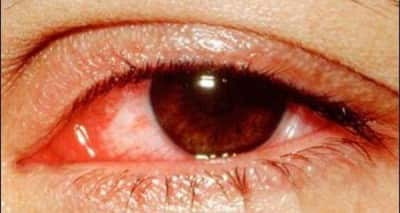 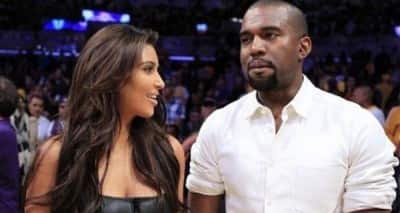 Kim Kardashian keen on having a third baby