290% and 265% growth in interactions around Infertility/contraception and adolescent/behavioral psychology, respectively over 2016. 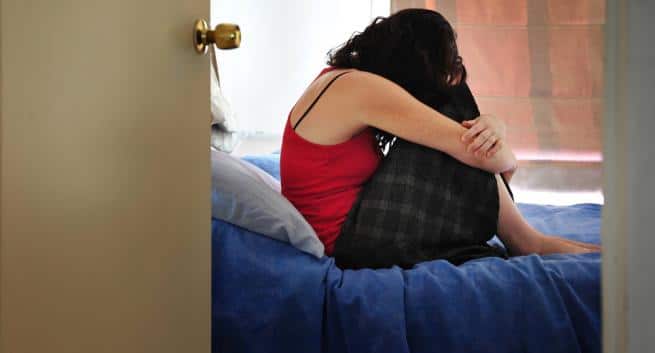 Infertility and contraception along with adolescent and behavioral psychology were among the health issues in 2017 that saw a phenomenal growth in terms of interactions with doctors over a year back, as per Lybrate Healthscape India 2017, in a welcoming sign that Indians are getting aware about the importance of being psychologically healthy too while being physically fit. Also Read - Fertility treatment: Storing vitrified embryos longer reduces chances of pregnancy

As per the annual report released today by Lybrate, India’s first and largest online doctor consultation platform, the number of interactions on infertility and contraception saw a 290% jump as compared to last year, followed by interactions on adolescent and behavioral psychology, which recorded a 265% spike. Also Read - Not able to conceive? Blocked fallopian tubes may be to blame

In Delhi, 23% people consulted doctors for Infertility and Contraception, while 31% reached out to them for issues related to adolescent/behavioral psychology. In Mumbai, 32% people talked about Infertility and Contraception and 31% consulted healthcare experts about adolescent/behavioral psychology. Kolkata and Ahmedabad had the highest number of queries around Infertility and Contraception with 36% and 35% people, respectively reaching out to doctors for the same. Pune (33%) and Bangalore (24%) also had a significant number of queries on adolescent/behavioral psychology. Diabetes too was a major topic of discussion with 33% people in Bangalore, 32% in Kolkata, 29% in Hyderabad and Chennai and 26% in Delhi and Ahmedabad consulting doctors on Lybrate for the same. Also Read - Female infertility: 6 herbs that can help you get pregnant

Lybrate released the report post analysis of around 80 million interactions, including booking of lab tests, that happened on the platform over a period of 12 months, starting January 1this year.

The other health issues that witnessed a remarkable rise have been: Respiratory Issues (215%), Diabetes & Hypertension (205%), Vitamin and Mineral Deficiency (220%) and Fitness and Wellness (195%). While Tier 1 cities contributed to the growth of interactions on infertility and contraception, majority of interactions from Tier 2 cities led to a staggering growth in interactions in the sexual health category.

Also, following incidences of notorious Blue Whale challenge, Pradyuman murder case and child sexual abuse, parents actively began to seek counselling for themselves and their children. There has also been a rise in number of queries from across age groups around behavioral changes — dealing with frustration and anger, hypersensitivity, managing relationship issues, among others, apart from regular queries on managing stress and depression. The trend stands true for Tier 2 cities as well.

“The trend that people are getting concerned and aware about being psychologically healthy and are reaching out to healthcare experts is a positive development. It becomes all the more significant because parents and loved ones too are seeking help for their children and themselves to connect with each other better and fix any behavioral issue. We all ignore our psychological health, not understanding that it is key to our overall good health. Being psychologically healthy saves us from a gamut of lifestyle-triggered diseases that have become a major concern for people across age-groups as also healthcare infrastructure in the country,” said Saurabh Arora, Founder and CEO, Lybrate.

“For three years, we have been committedly collating data and churning out useful insights which can play a key role in devising healthcare strategies in accordance with the existing healthcare realities prevalent in the country.”

In Tier 1 cities, women in the age group of 18-24 have become proactive about consulting doctors online. This is on the back of gaining awareness about such platforms and their credibility. The growth though small in other age brackets in Tier 1 cities and across all age groups in Tier 2 and 3 cities is significant in terms of women taking charge of their health issues, the data shows. This highlights the need to consistently work on creating women-centric health programs that they can access online. In Tier 3 cities, penetration of online platform is still low and calls for creating better infrastructure so that people there can avail opinions of quality doctors available online.

As per the data, in 2017 while people in North India consulted heavily about respiratory issues, the issue of severe air pollution made people elsewhere also to press panic buttons and consult doctors about the same. Interactions around respiratory issues particularly grew in the month of November in Delhi and Bangalore. During the Dengue and Chikungunya outbreak between July and September, maximum number of interactions with doctors happened in Bangalore. People in Kolkata and Chennai also significantly interacted with doctors about Vitamin D and B12 deficiency, while those in Hyderabad sought advice on fitness and wellness too. In Mumbai, a significant number of interactions happened on hypertension and adolescent psychology. 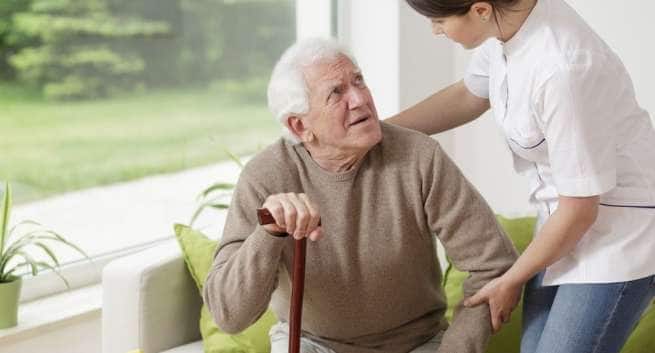 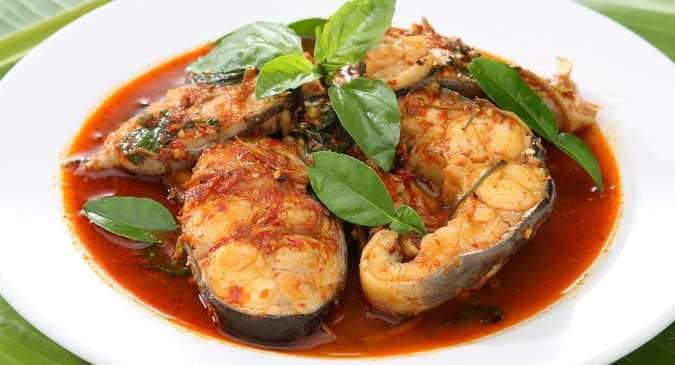 Want sound sleep and high IQ? Eat fish at least once a week