Infants can pick out leaders from bullies, says study

Infants, by the age of 2, have the potential to distinguish between the power asserted by a leader and a bully, finds a study, shedding light on how babies make sense of the world. The study found that 21-month-old infants can distinguish between respect-based power asserted by a leader and fear-based power wielded by a bully. Also Read - Follow these 5 tips to decide baby names for your twins

“Our results provide evidence that infants in the second year of life can already distinguish between leaders and bullies,” said Renee Baillargeon, Professor at the University of Illinois. Also Read - Keep in mind these unsuspected dangers while naming your baby

For the study, reported in the Proceedings of the National Academy of Sciences, Baillargeon developed a series of animations depicting cartoon characters interacting with an individual portrayed as a leader, a bully or a likeable person with no evident power.

She measured infants’ eye-gazing behaviour as they watched the same animations.

“In one experiment, the infants watched a scenario in which a character, portrayed either as a leader or a bully, gave an order to three protagonists, who initially obeyed,” Baillargeon said. “The character then left the scene and the protagonists either continued to obey or disobeyed.”

The infants detected a violation when the protagonists disobeyed the leader but not when they disobeyed the bully, Baillargeon found.

In another experiment, the team tested whether the infants were responding to the likeability of the characters in the scenarios, rather than to their status as leaders or bullies.

“In general, when the leader left the scene, the infants expected the protagonists to continue to obey the leader,” Baillargeon said.

However, when the bully left, the infants had no particular expectation: The protagonists might continue to obey out of fear, or they might disobey because the bully was gone.

The infants expected obedience only when the bully remained in the scene and could harm them again if they disobeyed, the researchers said. 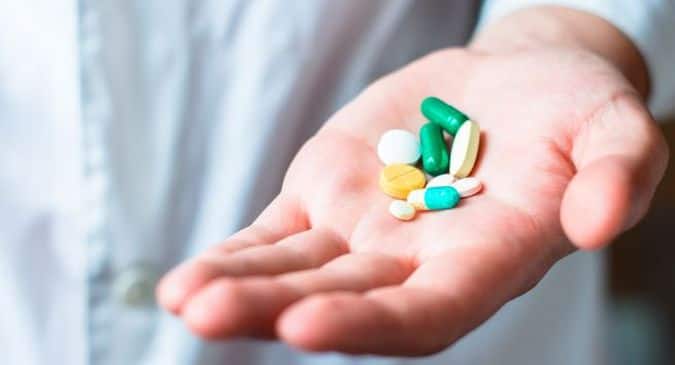 Want a prolonged life? Go on a vacation! 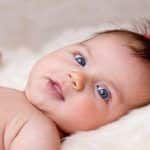 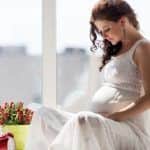