Infants at a greater death risk on flights says study 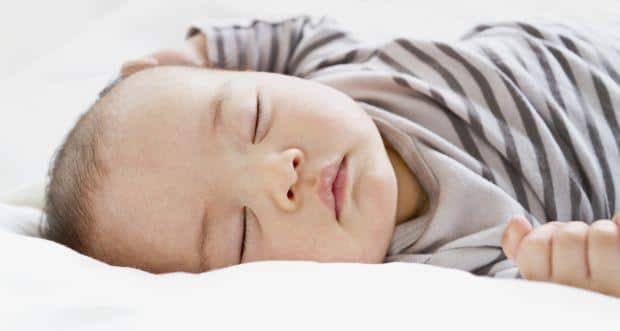 If we believe a shocking in-flight pattern revealed by researchers, lap infants are at greater risk of dying on board owing to bad sleeping arrangements.

Through a detailed analysis of over 7,000 reported medical emergencies involving children (from newborn up to 18 years of age) on flights worldwide between January 2010 and June 2013 and found 90 per cent of deaths occurred in children under two years of age.

'The pattern we identified is intriguing and could indicate lap infants are at greater risk of death related to in-flight environmental factors such as sleeping arrangements,' said Alexandre Rotta, University Hospitals Rainbow Babies and Children's Hospital (UH Rainbow) in Cleveland.

According to Rotta, these infants may be at increased risk from exposure to a hypoxic cabin environment, or by sharing a seat with an adult and co-sleeping during a long flight, but there could also be another yet unknown factor.

The majority of paediatric in-flight emergencies are related to infections, neurological conditions, and respiratory issues such as asthma, seldom require alteration of flight route and do not pose significant risk to life.

Because an in-flight paediatric death is such a rare event, large datasets were necessary to capture a meaningful number of observations.

'It is my belief the pattern we discovered should promote the development of preventative strategies and travel policies to protect the health of all pediatric airplane passengers, especially infants,' Rotta suggested.

The fatalities were identified by searching records of all in-flight medical emergencies for child passengers that were reported to MedAire, the leading provider of ground-based medical support to commercial airlines worldwide.

For more articles on baby care, visit our Baby caresection. Follow us on Facebook and Twitter for all the latest updates! For daily free health tips, sign up for our newsletter. And to join discussions on health topics of your choice, visit our forum.