Resurgence of Whooping cough in babies may be due to ineffective vaccines. Whooping cough is characterised by flu-like symptoms such as a blocked or runny nose, sneezing, mild fever and mild cough.

Resurgence of Whooping cough in babies may be due to ineffective vaccines. Whooping cough is characterised by flu-like symptoms such as a blocked or runny nose, sneezing, mild fever and mild cough.  A joint study found that children given the current vaccine against whooping cough were three times more likely to develop the highly contagious respiratory infection than children who received an earlier version of the vaccine. Also Read - Horseshoe crab blood may be crucial for development of an effective COVID-19 vaccine

Although known to be safer than its predecessor, the current vaccine is less effective. QCMRI senior research fellow Stephen Lambert, said the new vaccine for whooping cough was introduced in 1999 into Australia’s national immunisation schedule as it was found to have far fewer side-effects than the previous vaccine. Lambert said there were a number of important messages from the new research for both clinicians and parents. “The message for clinicians is not to exclude whooping cough as a diagnosis just because a child has had all of their vaccines.” Also Read - Century-old TB vaccine may bring down mortality rates of COVID-19

“And for parents, they should be reassured that vaccination still offers the best protection against developing whooping cough. Infants who aren’t vaccinated have a much greater risk of contracting the disease and developing serious complications,” said Lambert. The QCMRI study looked at more than 40,000 children born in 1998 who were vaccinated against whooping cough.  It found that those treated with a full course of the newer cellular vaccine were three times more likely to have developed whooping cough in the current outbreak than those who received the previous whole cell vaccine. Also Read - What if there's no vaccine for COVID-19? Antibodies and antiviral drugs may be the saviours 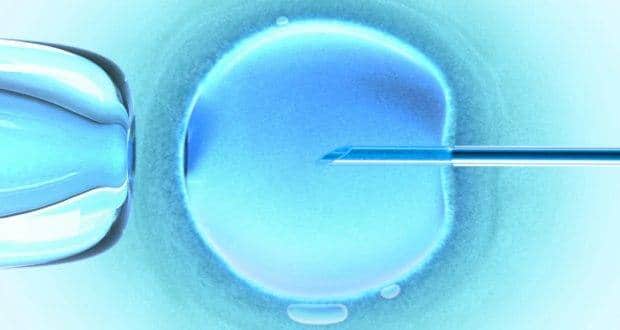 Hope floats for childless couple in city of lakes