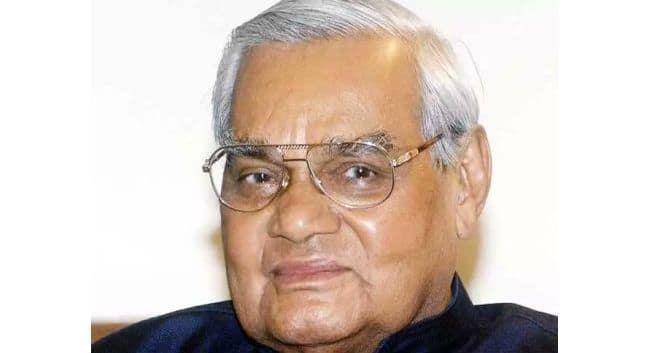 Former prime minister Atal Bihari Vajpayee was on Monday admitted to the All India Institutes of Medical Sciences (AIIMS) for a routine-check-up, according to doctors. The Director of AIIMS while confirming the same, said in a statement, “Former Prime Minister Atal Bihari Vajpayee has been admitted to All India Institutes of Medical Sciences (AIIMS) for routine check-up and investigations. He will be under the supervision of Dr. Randeep Guleria.”
The 93-year-old stalwart was the first ever person from the Bharatiya Janata Party (BJP) to have become the nation’s prime minister. Vajpayee served for two terms twice – briefly in 1996 and between 1998 to 2004. Currently, he is the oldest living Prime Minister of India. Read: Lalu Prasad Yadav hospitalised at Asian Heart Institute, Mumbai Also Read - Amit Shah admitted to AIIMS for swine flu treatment

Vajpayee is also a well-renowned poet. His birthday, which falls on December 25, is celebrated as ‘Good Governance Day’ by the BJP. In 2015, Vajpayee was conferred the Bharat Ratna, India’s highest civilian award. Also Read - 3 new AIIMS to be set up in India 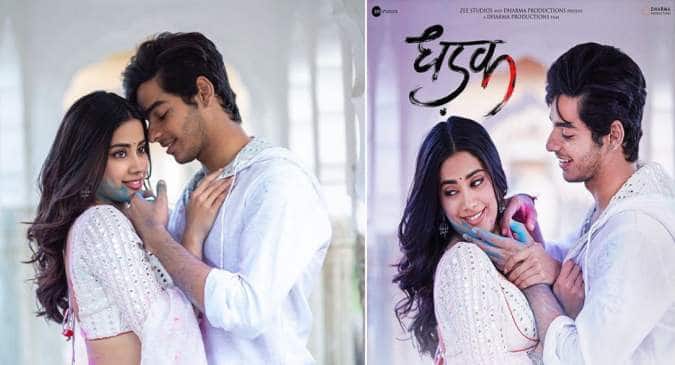 Janhvi Kapoor got a sweet message from brother Arjun Kapoor before Dhadak Trailer Launch: Here's why sibling love is important 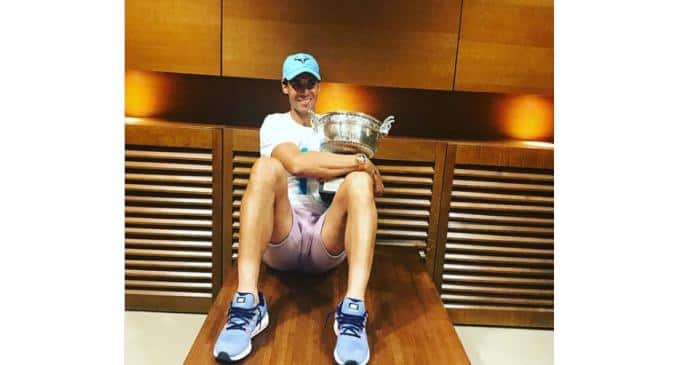 Get inspired by Rafael Nadal's 11th French Open win: here are the health benefits of tennis