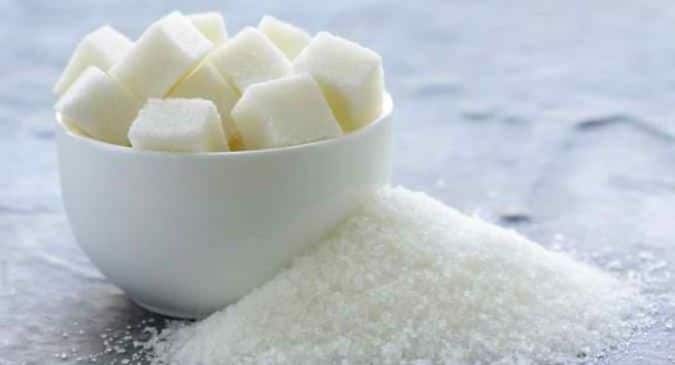 Adults and elderly people consume slightly higher sugar than the younger ones © Shutterstock.

The average intake of added sugar is more among women than in men, said a survey report on Monday. Also Read - Post Covid-19 Treatment Free For All In Uttar Pradesh: Yogi Adityanath

A survey was undertaken by Indian Council of Medical Research (ICMR)- National Institute of Nutrition (NIN), Hyderabad and sponsored by the International Life Sciences Institute -India (ILSI-India). Also Read - Lockdown Extended Delhi For Another Week Despite A Decline In Covid Cases

According to the survey, women take around 20.2 grams of added sugar in a day while men’s intake of added sugar is 18.7 grams per day. Also Read - Think Before You Drink Sugary Beverages! It Could Lead To Colorectal Cancer In Women Under 50

The other significant finding of the study was that the mean intake of added sugar among metro cities of India, measured in grams per day, was highest in Mumbai and least in Hyderabad.

Prof. P K Seth, Chairman, ILSA-India said, “the survey shows population of Mumbai and Ahmedabad with their average intake level of added sugar at 26.3 grams and 25.9 grams per day has a much higher intake than their counterparts in Delhi (23.2 grams/ day), Bengaluru (19.3 grams day), Kolkata (17.1 grams per day) and Chennai (16.1 grams per day).”

The joint initiative of ICMR-INN and ILSI India is the first of its kind that provides information on added sugar consumption of the city dwellers in seven major metro cities of India. At a time, the country is facing malnutrition on account of over and undernutrition along with micronutrient malnutrition, the study is of considerable importance to India to help prevent non communicable diseases (NCDs), which are engaging considerable attention of the government. National Nutrition Monitoring Bureau (NNMB) has collated the dietary data from 16 major states during 2015-16 and are-coded recipe-wise and metro city -wise to arrive at the conclusion.

The findings also revealed that the average daily intake of added sugar in all metro cities was 19.5 grams per day, lower than the ICMR recommended level of 30 grams per day. The average energy intake through added sugar by all the states was 5.1%, said the report. In Mumbai, the energy through added sugar was found at the highest level (6.6%) followed by Delhi (6.1%), Ahmedabad (5.9%), Hyderabad (5.4%) Bengaluru (4.1%), Chennai (3.9%) and Kolkata (3.5%).

The survey also measured the intake of added sugar by age groups. In general, adults and elderly people were consuming slightly higher sugar than the younger ones. The highest intake of sugar was observed among older adults, 36-59 years age group was 20.5 grams per day, followed by elderly ( greater than 60 years) 20.3 grams per day.

The study also measured sugar consumption by community, level of literacy, occupation, activity status and by the diet intake.