I spoke to women from different walks of life who wrote moving messages on their Facebook and Twitter pages using #MeToo. 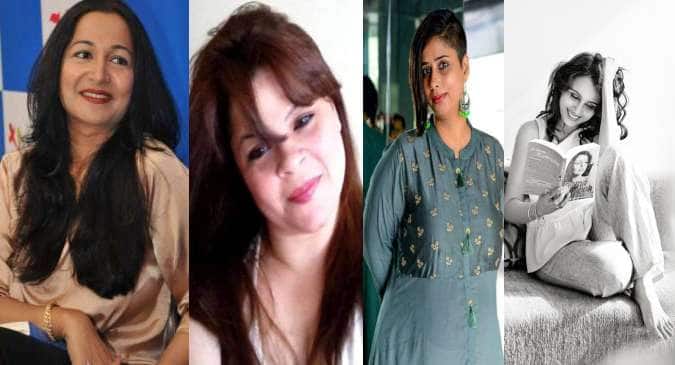 It is scary and heartening at the same time to see women across the world sport the hashtag MeToo on their social media pages. Scary because it is indeed driving home the point that sexual harassment and abuse is widespread; heartening because enough people care to show others that we are not alone and that together we can hope to make a positive difference. Also Read - Post-traumatic stress disorder: You eyes can reveal your past traumatic experiences

So yesterday I posted the question to 50 odd women I know and while I was not shocked to learn that they had all faced this at some point, I was not prepared to face the avalanche of MeToos on my Facebook wall. Most people who did not share the status still commented on Facebook that we must teach our boys to respect women. They said the same thing in private conversations. Also Read - Top 5 irreversible health conditions that STIs can give you

Two questions come to mind, why are these women sharing it and did it trigger any specific memory?

I took these questions to women from all walks of life who are role models and successful in their own right. Here s what they had to say.

Ritu Gorai, COO at Jamm s which is the Journey About Mast Moms 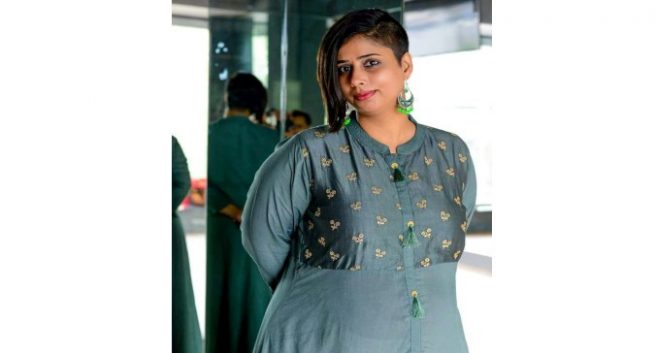 Me Three… Me Too… Me One too many times!

Ritu says, “I have travelled a lot in trains and used public transport in Delhi and Gurgaon (Gurugram). If it s not the ogling, it s the catcalls especially if you have always been a bit different.”

Ritu like many women is not talking about one isolated incident but countless such episodes which were a part of her growing up years. One can only hope our daughters won t have to go through it.

Every mother I spoke to raised the same concern.

Gina Iyer, Owner of Knead It 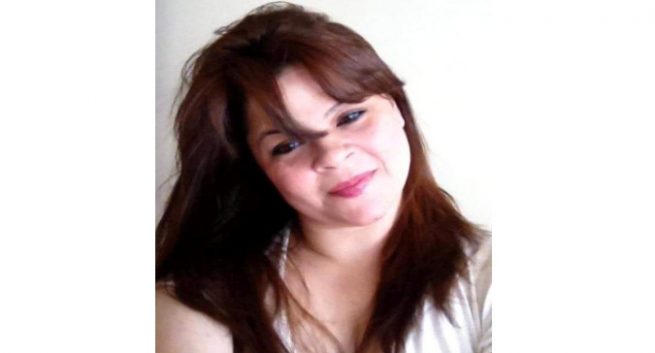 We have all been there …. and we have all lived it….and some of us choose to ignore it. We were even taught “ignore it look down and keep walking ” today I say ” scream as loud as you can and shame these shoots! Don’t ignore don’t walk on just SCREAM !”

Yes, we have all been there …. shameful to say the least …

Gina organises baking events and is known for her cupcakes and the fact that she doesn t mince words. She makes no bones about saying something that we are wary about even thinking in our own head.

“We have all gone through it at some point in our lives, whether it is a lewd remark or an actual grabbing of the boob or pinching of the butt or standing in a bus and having men come up and push themselves into you or people calling you a slut or whore or bitch or whatever. I think it is high time we speak out and if one person hears it I feel my job is done. We are all taught to ignore these things.

I want to give my daughter all the power to scream, kick, punch, shout, make a lot of noise about it because it is totally unacceptable and that is it.”

Also, Gina like many other women feels it is not restricted to the lower middle class or roadside Romeos. She has come across the rich, the famous, the wealthy and the well-educated guys who have all done it and insists that they stop. For all those who ever posted #NotAllMen, this is almost every woman posting #MeToo.

Kiran Manral is a social media influencer who chose to express her support to not only every woman who has ever been catcalled or mauled but to every working woman who has faced it every single day.

“We’re told to ignore it, it happens with everyone, don’t escalate it. At the workplace we get branded as troublemakers if we speak out, plum promotions get denied, appraisal reports are affected. Every working professional woman has at some point dealt with harassment at work–overt or implied. I posted this in acknowledgment of the instances I had experienced as a working woman and in solidarity with those who were speaking out about what they had experienced. ”

Read here 6 steps to prove sexual harassment at the workplace 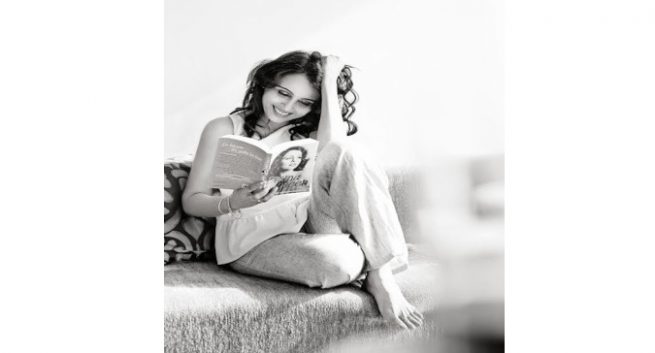 Any girl who ever used public transport in India – local buses/trains has been a victim of sexual molestation & harassment. #MeToo

Suchitra has written about the casting couch very openly in her book Drama Queen. According to her, casting couch had become the norm while people continued to act holier than thou in public.

She sure is glad that the whole Harvey Weinstein episode has helped bring these matters to the fore.

While most Indian women on Facebook and elsewhere have spoken about molestation in public transport by absolute strangers or sexual harassment at the workplace, Suchitra highlights yet another issue which is brushed under the carpet by most families.

According to Suchitra, most times the perpetrators of this horror are family members or friends and these matters are swept under the carpet by families in keeping with the hypocrisy that shrouds our society. She went on to reveal “I have a friend who was raped by an uncle from age nine to fourteen and her family refused to acknowledge the crime for fear of being shamed in society. The damaging effect on the minds of women who have suffered such abuse is very deep and irreparable.”

So when I spoke to the women in my office, I did not have to try hard to convince any of them to come forward and say #MeToo on camera to show their support to spread awareness on sexual assault and harassment. Only one woman said she isn t comfortable going on camera. But, for the rest of us, there was a sense of safety in numbers, it helped us speak up because we weren t the only ones there. Read more about #MeToo 5 things you can do right now to make your voice heard.

This goes on to show that molesters, abusers and rapists do not discriminate between the working woman or the homemaker, the child or the teen, the famous or the ordinary. Whether it is the streets or the buses, the home or the office, is there a place safe for our girls and women? These stories are just the beginning, please leave a comment to share your story here. 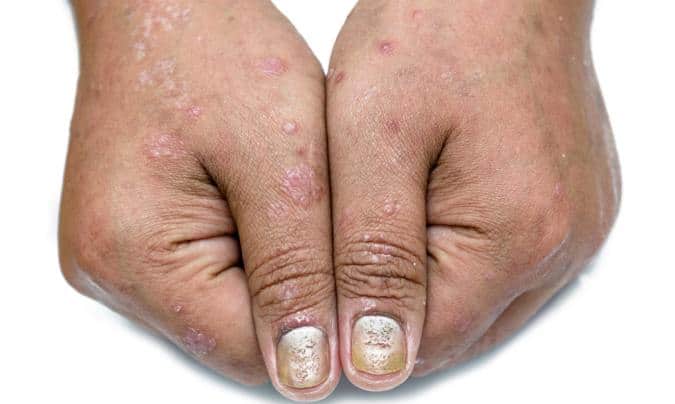 Is your homeopath addressing your psoriasis correctly? 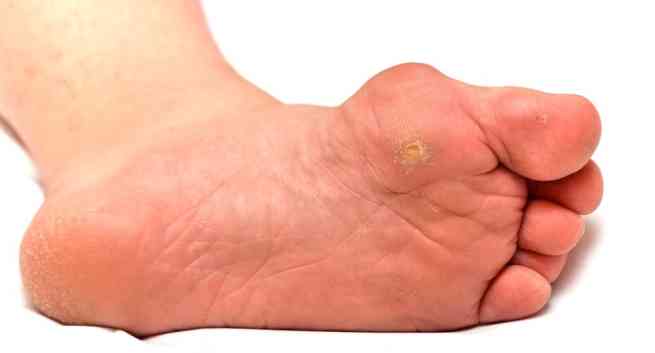