People in India live longer now compared to 1990 as life expectancy has increased by 6.9 years for men between 1990 and 2013 and 10.3 years for women during the same period, notes a study published to 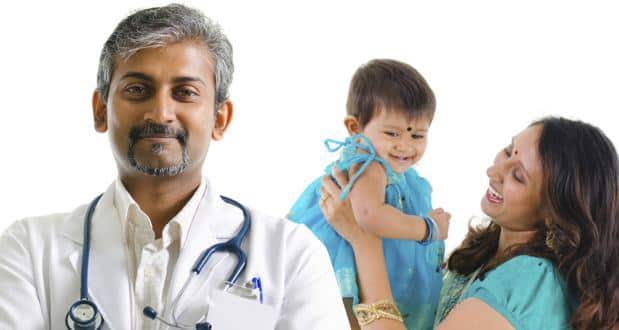 People in India live longer now compared to 1990 as life expectancy has increased by 6.9 years for men between 1990 and 2013 and 10.3 years for women during the same period, notes a study published today in the journal The Lancet. According to a report in The Hindu, the life expectancy of people in India has now increased as compared to that in 1990 and is more in case of women than men.  Men in India live 6.9 years longer, and women, 10.3 years. In 1990, the life expectancy for men and women was 57.25 years and 59.19 years respectively and has  increased to 64.16 for men and 68.48 years for women as measured in 2013. Also Read - Live for a 100 years and more: Expert tips to enjoy life to the fullest

The report also said that healthy life expectancy has increased more slowly than expected as diseases such as ischemic heart disease, chronic obstructive pulmonary disease (COPD), lower respiratory infections, tuberculosis and neonatal disorders responsible for loss of health in India. In this case too, women have trumped men.  In case of men, healthy life expectancy has increased from 50.07 years to 56.52 years whereas, in case of women, it has increased from 50.15 years to 59.11 years. Also Read - 5 diet changes to control weight gain from PCOS

In 2013, ischemic heart disease, COPD, TB, lower respiratory infections, neonatal preterm birth, neonatal encephalopathy, diarrhoea, stroke, road injuries, and low back and neck pain were the major reason for disability-adjusted life years (DALYs) in both sexes in India. The fast growing and the main reason for  health loss between 1990 and 2013, for men were self-harm, ischemic heart disease and stroke which increased by 149.9 per cent, 79.9 per cent, and 59.8 per cent respectively. The surprising rise was in the rate f el-harm. in 1990, it did not appear in the top ten causes but in 2013,  it ranked tenth. However, iron deficiency anaemia which ranked ninth in men did not appear on the list in 2013.

Dr  Roy explained that development o the country could be responsible for the increase in life expectancy but the downside of  it is the diseases that did not appear on the list in 1990 have now cropped up. He said that India is inheriting diseases widely observed in the western/developed world. 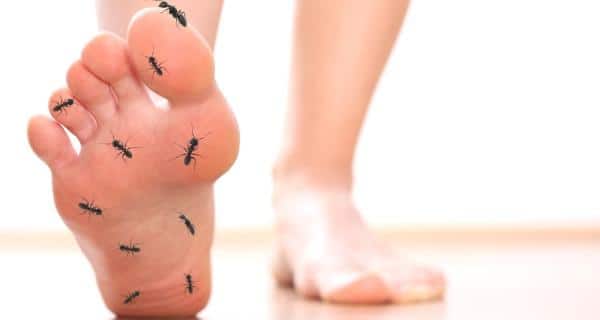 Pins and needles in feet – causes and remedies