In a major breakthrough, Indian scientists have managed to get a glimpse of the protein fragments known as amyloid beta, which hallmark Alzheimer’s disease. Everybody wants to make the key to solving Alzheimer’s Disease, but we don’t know what the lock looks like. We now have a glimpse of something which could be the lock. Maybe it is still not the real thing, but as of now, this is our best bet, said research co-director Sudipta Maiti from the Tata Institute of Fundamental Research (TIFR) here. Also Read - 5 diet changes to control weight gain from PCOS

The possible lock looks like a bunch of amyloid beta molecules in the shape of a hairpin, but with a twist, the researchers found. Knowing the shape and form of the toxic molecule could lead to better ways of defeating it and evolving an effective therapy for Alzheimer’s disease that robs the old of their memory. This has been suspected earlier, but what we found was an unexpected twist in the structure, now becoming a beta-hairpin — very different from the typical hairpin structure people imagined, said Debanjan Bhowmik from TIFR, the lead contributor of the study. (Read: 6 ways to prevent Alzheimer s) Also Read - Dengue fever: Keep it at bay with these simple tips

This may allow these bunch of amyloid beta molecules to form toxic pores in the cell membranes, Bhowmik explained. The joint team of researchers from TIFR, Indian Institute of Science in Bengaluru and the University of Toronto in Canada, cracked the problem that has eluded scientists for years, by using a modified version of Raman Spectroscopy. A critical modification in the original Raman Spectroscopy technique allowed the measurement of tiny signals that would otherwise have gone unnoticed. (Read: Natural remedies for Alzheimer s disease)

They encased silver nanoparticles in a fat layer ( membrane ) that mimicked the outer membranes of living cells. While the amyloid beta got fooled by it and stuck to the membrane, the silver inside enhanced the signal to a measurable level and acted as a light beacon to reveal the peptide signature, study co-author Gilbert Walker from University of Toronto pointed out. The findings were published in the journal ACS Nano. (Read: The molecule that protects us against Alzheimer s identified)

Drug delivery to get easier thanks to 3D printers 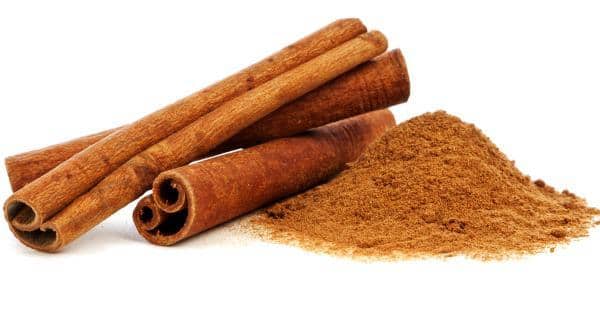