Today, there are about 1.5 million autism cases in Russia and up to 13 million in India. 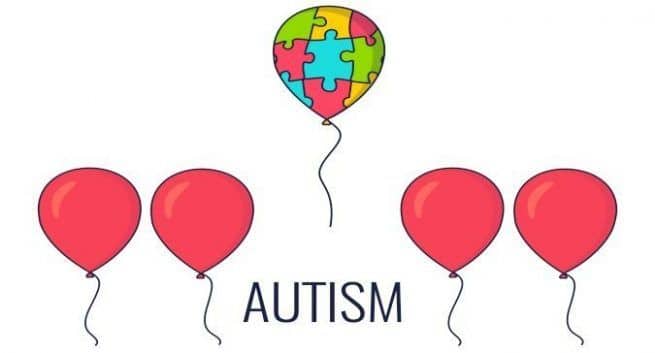 Specialists all over the world explain autism and ASD by disrupted communications networks. © Shutterstock

Today, the most objective estimate is that autistic people’s account for one per cent of the world’s population. If this assessment is correct, there are about 1.5 million autism cases in Russia and up to 13 million in India. Experiments with animals have shown that it is possible to repair damaged genes that are associated with autism spectrum disorders (ASD). Also Read - COVID-19 Live Updates: Cases in India surge to 79,46,429 while death toll reaches 1,19,502

“This amazing information defies studies of the human body,” said Tatyana Stroganova, a researcher at Moscow State University of Psychology and Education. Unfortunately, it is so far impossible to cure autism. The international community has approved just one medication for mitigating its symptoms. Also Read - Do you scratch your crotch in public? Overcome embarrassing jock itch with our easy home remedies

The term ‘autism’ was coined in 1938, with Samuil Mnukhin offering the first scientific description of the disorder’s symptoms in 1947. For 60 years, the condition was considered rare and even exceptional, but the situation changed in 2005 when experts estimated that there was one case of autism per 250-300 newborns. Also Read - Signs you're in a toxic workplace and it’s affecting your health

Specialists all over the world explain autism and ASD by disrupted communications networks. At the same time, research of the past few years shows that the symptoms of ASD are similar to those of numerous disorders.

Another video conference participant, Nidhi Singhal, a researcher, noted that she and her colleagues had been working with patients aged between seven months and 50 years for the past 25 years. “They provide clinical services, conduct research, train personnel and cooperate with the authorities in order to legally formalize the status of people with ASD,” she said.

Specialists advocate additional opportunities for people with autism, protect their rights, help them find jobs and work with their families and friends. They promote the creation of similar organisations in India and Southeast Asian countries.

Arthur Khaustov, a researcher, noted that his centre was the main Russian state autism organisation.

The centre aims to help expand systems for assisting autistic children in the regions. The centre actively cooperates with 47 out of the 85 Russian regions and annually trains an estimated 4,200 specialists. “We offer open and closed education formats, including conferences, seminars and webinars,” he said and noted the growing demand for evaluation tools that make it possible to draft programs for children with special needs.

The elaboration of standard criteria for gauging the efficiency of support measures is a challenging issue facing the international academic community, he noted.

Any contacts and mutual education are useful. “This will allow families in India to obtain assistance not only from the Federal Resource Center but from network organisations being established in that country,” Khaustov explained.

Preschoolers study for 12-24 months, said Maria Bereslavskaya, a head researcher. Each group has a speech therapist, a psychologist and a special education expert.

The centre trains specialists and parents of children with ASD (who have a higher education) under a two-year modular program called Psychological-Pedagogical Support for People with ASD, said Lyudmila Tishina, head of the Faculty of Special Education at the Moscow State University of Psychology and Education.

Each autistic person is unique; therefore, specialists earning MA degrees must have a diverse education. They develop diagnostic methods and methodological recommendations in the field of alternative communications and behavioural problems (including bad food habits and destructive behaviour) for various specialists.

Special children must be heard, and this will make it possible to effectively help them; in turn, society will become more tolerant and better informed, to say the least, experts say. It is necessary to publish books by autistic people and to release films starring persons with disabilities who can be interpreted as having autism. It is also necessary to discuss the lives of people speaking another language and boasting alternative ways of thinking and parallel sensory perception.

People in Russia know the story of Indian writer and poet Tito Rajarshi Mukhopadhyay, who published his book ‘Beyond the Silence: My Life, the World and Autism’ in 2000. Video conference participants noted that articles and television shows involving this person have expanded the perception of an autistic person’s inner world.

The successful socialisation of autistic superstars and people from their inner circle helps to more actively assist people with ASD and raise public awareness of this acute issue. 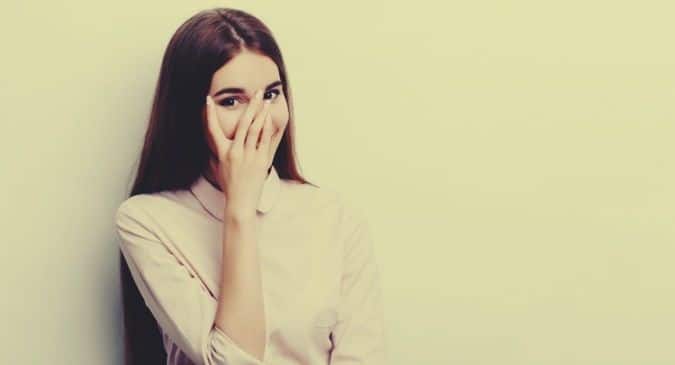 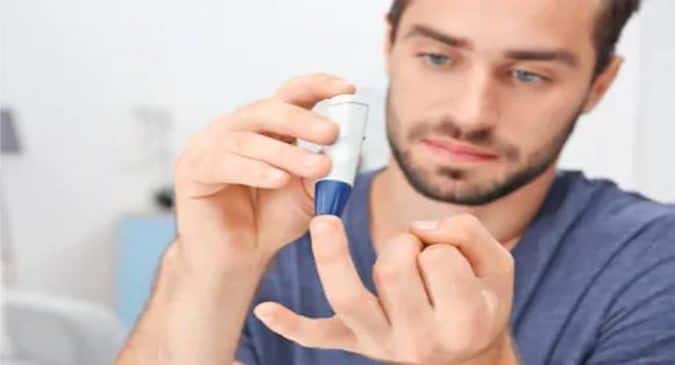