Home / Health News / Indian-origin Vivek Murthy, the new US Surgeon General: Who is he? 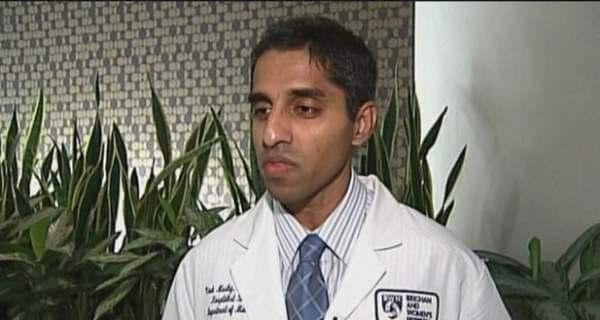 Despite a strong opposition, 37-year old Indian Vivek Hallegere Murthy was confirmed as the 19th Surgeon General of the US. He’s not only the first Indian origin to have become a surgeon general in the U.S but is also the youngest one to have made it to the US healthcare. Here are some details about his journey so far. Also Read - Ganesh Chaturthi 2020: 4 reasons an eco-friendly Ganesha is good for you

Education: Murthy was born in a Kannada family from Karnataka, India. Although he was born in England, his parents moved to Miami, Florida when he was three. He completed his education from Miami and acquired his bachelors degree in Biochemical Sciences at Harvard University. Also Read - US admits multiple molecular formulations effective in cardiovascular diseases

Career: After completing his residency in Internal Medicine in 2006 from Brigham and Women’s Hospital, Murthy worked as a general physician at the hospital. He became the founder and president of a group supporting health reform, called Doctors for America. The group, earlier known as Doctors for Obama promoted the Affordable Care Act nicknamed Obamacare. The group comprises 15,000 doctors and medical students. While heading the group, Murthy successfully developed and executed strategic plans in healthcare reform. It was not until 2011 that Murthy entered the U.S. Department of Health and Human Services. He was appointed as the U.S. Presidential Advisory Council on Prevention, Health Promotion, and Integrative and Public Health by U.S. President Barack Obama. (Read: Indian-American doctors organise free medical check-up)

Murthy also created and chaired a non-profit organisation called VISIONS that focused on HIV/AIDS education and awareness in the US and India for a period of 8 years. During his tenure at the organisation he established 10 chapters. He initiated direct education programs that impacted over 45,000 youth. (Read: Indian American doctors look for healthcare solutions for India)

What will be his role as a Surgeon General in the Senate?

‘I applaud the Senate for confirming Vivek Murthy to be our country’s next Surgeon General,’ Obama said. ‘As America’s Doctor, Vivek will hit the ground running to make sure every American has the information they need to keep themselves and their families safe,’ he said in a statement. ‘He’ll bring his lifetime of experience promoting public health to bear on priorities ranging from stopping new diseases to helping our kids grow up healthy and strong.’ The President said Murthy will also help us ‘build on the progress we’ve made combating Ebola, both in our country and at its source.’ 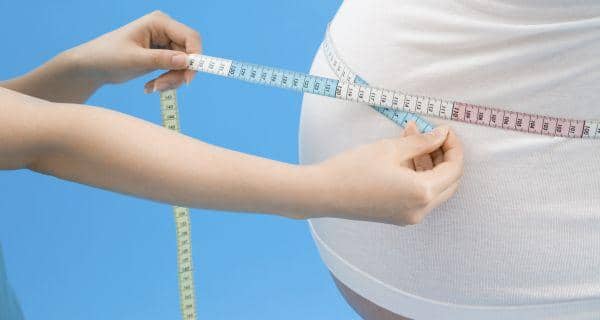