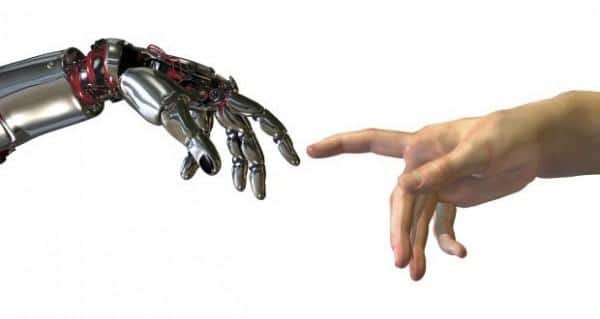 An Indian American electrical engineer from the Stanford University has developed a technique to make brain-controlled prostheses more precise. The thought-controlled device developed by Krishna Shenoy and his team analyses the neuron sample and makes dozens of corrective adjustments to the estimate of the brain’s electrical pattern — all in the blink of an eye. Brain-controlled prostheses will lead to a substantial improvement in quality of life, Shenoy said. Also Read - 5 diet changes to control weight gain from PCOS

The speed and accuracy demonstrated in this prosthesis results from years of basic neuroscience research and from combining these scientific discoveries with the principled design of mathematical control algorithms, he added. Shenoy’s team tested a brain-controlled cursor meant to operate a virtual keyboard. The system is intended for people with paralysis and amyotrophic lateral sclerosis (ALS), also called Lou Gehrig’s disease. ALS degrades one’s ability to move. Read about a prosthetic arm that can feel. Also Read - Dengue fever: Keep it at bay with these simple tips

The thought-controlled keypad would allow a person with paralysis or ALS to run an electronic wheelchair and use a computer or tablet, Shenoy informed. The goal is to get thought-controlled prosthetics to people with ALS. Today these people may use an eye-tracking system to direct cursors or a head mouse that tracks the movement of the head.

Both are fatiguing to use as neither provides the natural and intuitive control of readings taken directly from the brain. The US Food and Drug Administration (FDA) has also given Shenoy’s team its nod to conduct a pilot clinical trial of their thought-controlled cursor on people with spinal cord injuries. This is a fundamentally new approach that can be further refined and optimised to give brain-controlled prostheses greater performance, and, therefore, greater clinical viability, Shenoy noted. Read: USFDA approves Luke Skywalker-like prosthetic robotic arm!

When we type or perform other precise tasks, our brains and muscles usually work together effortlessly. But when a neurological disease or spinal cord injury severs the connection between the brain and limbs, once-easy motions become difficult or impossible. In recent years, researchers have sought to give people suffering from injury or disease some restored motor function by developing thought-controlled prostheses. Such devices tap into the relevant regions of the brain, bypass damaged connections and deliver thought commands to devices such as virtual keypads. The findings appeared in the journal Nature Communications.