Indian-origin doctor in US held for child genital mutilation

Female genital mutilation was made illegal in the US in 1996.

An Indian-origin female doctor in the US was arrested and charged with performing female genital mutilation on girls as young as six-year-old. Jumana Nagarwala, 44, was charged with performing the procedure on six- to eight-year old girls at a medical clinic in Livonia, Michigan, reported WXYZ TV channel on Thursday. Nagarwala, who is an emergency room physician at a hospital, was investigated after the authorities received a tip-off. If found guilty, she faces a maximum sentence of life in prison. Female genital mutilation was made illegal in the US in 1996. According to a criminal complaint, some of the children were brought from out of state for the illegal procedure. Female Genital Mutilation (FGM) is considered the complete removal or partial removal of the clitoris, known as a clitoridectomy. FGM is internationally recognised as a violation of the human rights of women and girls. Prosecutors said Nagarwala had performed “horrifying acts of brutality on the most vulnerable victims”, according to the report. Some travelled to her practice from outside the state of Michigan and were told not to talk about the procedure, they added. Nagarwala appeared in a federal court in Detroit and was remanded in custody. “Female genital mutilation constitutes a particularly brutal form of violence against women and girls. It is also a serious federal felony in the United States,” Acting US Attorney Daniel Lemisch said.“The practice has no place in modern society and those who perform FGM on minors will be held accountable under federal law.” The US Congress passed a law in 1996 making it illegal to perform genital mutilation or cutting on anyone under 18. Twenty-five US states also have laws prohibiting the practice. Prosecutors in Michigan said they believe it is the first case of its kind brought under the federal law. The complaint said federal agents reviewed Nagarwala’s telephone records and further investigation revealed that parents of two minor girls had traveled to Michigan. The girls were later interviewed by a forensic expert and one of the girls said she was told she was coming to Detroit for a “special” girls trip, but after arriving at the hotel, she learned that she and the other girl had to go to the doctor because “our tummies hurt”. The girls had been taken to Nagarwala, who performed the procedure on the girls. The affidavit, according to reports, also said that many of her victims were from Michigan. (Read: This shocking video of a maid assaulting a 9-month-old kid will make you wonder if day care centres are SAFE) Also Read - Kids turning hypertensive: Get your child screened for early detection 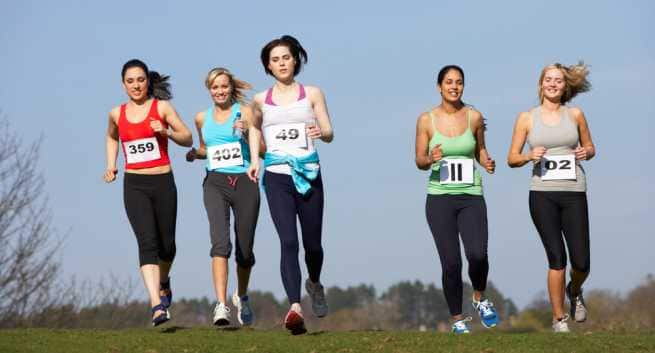 Marathon as good for the mind as for the body 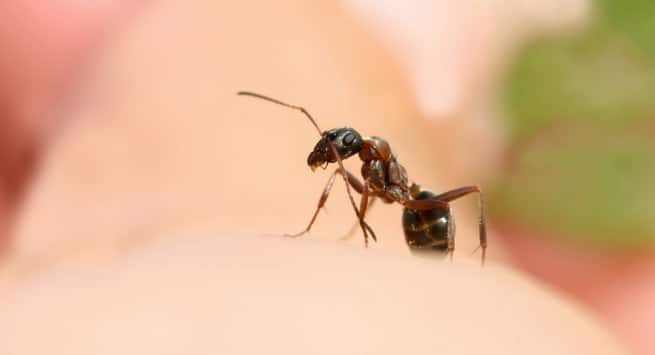