Indian Ocean is one of the country's leading rock bands and considered one of the pioneers of the fusion genre. This time the band connected through its music to a few hundred appreciative fans on Sun 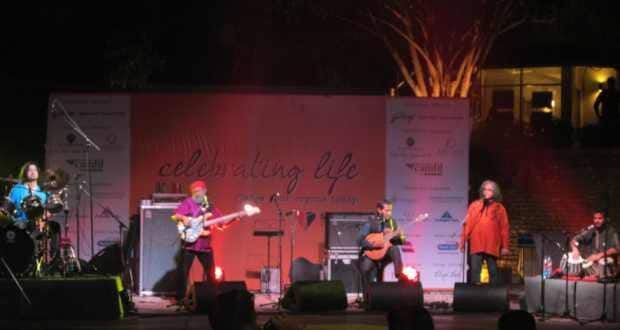 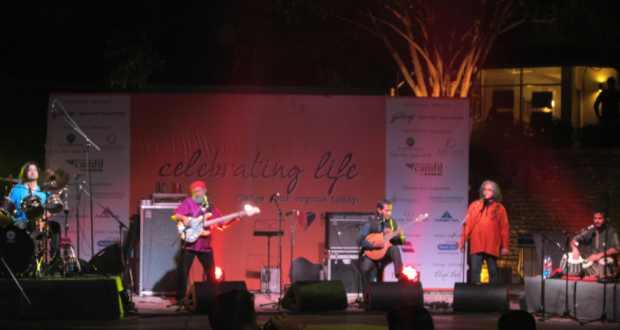 Indian Ocean is one of the country’s leading rock bands and considered one of the pioneers of the fusion genre. This time the band connected through its music to a few hundred appreciative fans on Sunday evening for a cause — championing the importance of organ donation in a country where thousands die because there are not enough organs available for harvesting and transplantation. Also Read - Researchers take a huge stride in growing made-to-order human kidneys

The event, held at the Zorba amphitheatre in Sultanpur, was organised by the MOHAN (Multi-Organ Harvesting Aid Network) that was formed to facilitate organ donation and transplant programmes in the country. It had facilitated over 300 donations since it was set up in Chennai in 1997, translating to over 2,500 organs and tissues. Also Read - Hiranandani Hospital encourages Ganapati devotees to gift a life through organ donation

In India, an estimated 200,000 people reach end-stage renal failure each year, 100,000 reach end-stage liver failure and around the same number for heart. In contrast, only 3,500 renal transplants are performed every year, about 400 liver transplants and only a handful of heart transplants. The rest die waiting for a transplant in the absence of suitable matching organ. Also Read - 23-year-old gets a new lease of life due to heart and lung transplant

‘We organised this event to create awareness about organ donation as sadly in India even if people know about the concept, they don’t know how to go about it,’ said Pallavi Kumar, executive director, Delhi NCR, for the MOHAN Foundation. ‘An individual once declared brain dead cannot be brought back to life. However, he or she can still save not just one but multiple lives. In their endeavour to create awareness of the cause, MOHAN foundation partnered with India’s famous band Indian Ocean to help people connect to the cause through music,’ she added.

The event was also supported by the Amit Gupta Foundation, which was set up in 2009 to spread awareness about organ donation and related challenges, issues and facts for both the patients and their families or care givers.

Spain has the highest rate of organ donation from brain dead patients in the world at 33 per million population. In India, the organ donation rate is just 0.05 per million. ‘However, if we can improve it even to 1 per million donation – we could take care of some of the organ shortages in India,’ said Anasuya Gupta, chairperson and managing director of CICO Technologies, whose husband died of kidney failure five years ago and in whose name she has begun the Amit Gupta Foundation. ‘Countries like Poland and Hungary, not among the most advanced countries in the world, are able to do an organ donation rate of 6 per million,’ Gupta pointed out.

The band members — Sushmit Sen, Rahul Ram, Amit Kilam, Himangshu Joshi and Tuhin Chakraborty — themselves endorsed the cause by signing the organ donor cards, believing in the spirit of giving life to someone and advised everyone to give the idea due thought. Playing some heart-warming music, the band sang some of the crowd favourites like ‘Arre rukh ja re bande’, ‘Maa REVA’, and ‘Aalum’ (their most famous song).

DOTS to be launched in Delhi night shelters