Indian film on autism ‘I’m Special: My World is Different’ wins in Italy

‘I’m Special: My World Is Different’, a movie on autism by Delhi-based journalist and filmmaker Deepak Parvatiyar, won the first prize at the maiden edition of the Autismovie Film Festival, an international fest of short films about autism, in Italy. The 6.08-minute-long film, shot in Ahmedabad, won the ‘Primo Classificato’ award at the fest. The result was declared at the conclusion of the event at Parco di Monte Claro in Cagliari June 2. Parvatiyar’s film was the only Asian film to make to the finals of the festival. The filmmaker is sure ‘this recognition will go a long way in creating awareness about the highly neglected and highly discriminated autistic children in India and beyond’, he said in a statement. Also Read - OSU researchers suggest a better way to identify kids with attention disorder

‘I’m Special: My World Is Different’ captures the life of Sunny D’Costa, an autistic child from Ahmedabad. Sunny was about two-and-a-half years old when his parents realised that he was not responding to them. It was diagnosed that he was
autistic, something that they had never heard of before. This is Parvatiyar’s second documentary on disability issues. His first documentary, ‘The Wizard of Needles’, was on India’s only blind acupuncturist. Also Read - Know the signs and symptoms of ADHD: Is your child at risk too?

Autism is a developmental disorder which is usually detected early in life. It is an incurable complex neurobiological condition that impacts communication, behaviour and social relationships and affects 1% people. It has become the fastest growing global disorder. In this condition, cognition skills are hampered because of altered nerve cells although it is not understood exactly why this happens. Autistic kids have trouble with basic everyday tasks and have hampered social development. Read: Ten things autistic kids which you knew.

Global Spa & Wellness Summit 2013 to be held in India 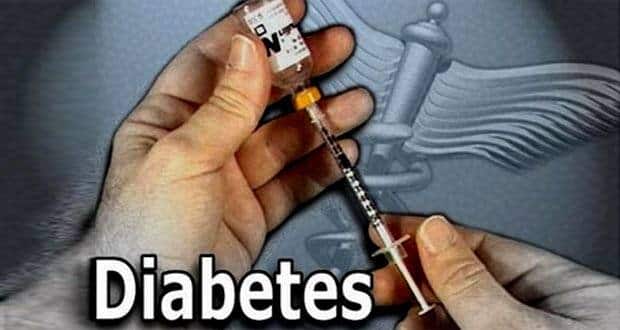