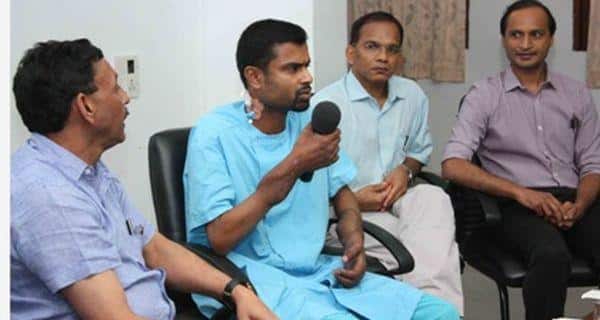 Kochi, Jan. 31: In a breakthrough medical procedure, a team of Kochi based doctors achieve a rare feat of the first successful double hand transplant in the nation and any developing country till date. It is also one of the first worldwide hand transplant of a colored skin. Also Read - Ganesh Chaturthi 2020: 4 reasons an eco-friendly Ganesha is good for you

As of now, only 110 hand transplants have been carried out in the entire world and the first one in France (which was about 13 years ago, followed by other nations such as USA, European countries, China and Australia. Also Read - 1st baby born from dead donor's uterus, finds lancet study

This rare honour goes to a group of surgeons from the Kochi-based Amrita Institute of Medical Sciences. The transplant was done to a 30-year-old train accident victim, Manu on January 12 and 13 and the donor was a 24-year-old road accident victim. The entire expense for the transplantation process was borne by Mata Amritanandamayiu Math. (Read: First ever hand transplant helps British man wiggle fingers successfully)

What the doctor had to say?

Dr. Subramania Iyer, Professor and Head of the Plastic Surgery Department said, The surgery lasted for around 16 hours and more than 20 surgeons carried out the operation. This was because, each hand required connecting two bones, two arteries, four veins and about 14 tendons.

He further explained that the patient was given immune suppressant dugs prior to the surgery and were also continued after the procedure. Although he was shifted to a transplant ICU, strict instructions were given to the nursing faculties to carefully monitor the blood supply to the hands and all precautionary measures were followed to prevent infections. However, a second operation was performed on the patient s left hand to replace an area of bad skin. (Read: Organ donation: Rules you should know)

How is the patient recovering?

Dr. Iyer said, After14 days after surgery, both the hands have been accepted by the recipient’s body and his body started regaining movements. He has been shifted from the ICU and currently, post-surgical rehabilitation process is been started under expert supervision.

Manu will be able to move his hands slowly and presently, his own muscles of the forearm are working to move the fingers. The sensations will return gradually and probably, in 3 – 4 months he will move his hands. Although immunosuppressant drugs (used to prevent rejection of the transplanted hands) will have to be continued, a l;ower concentration of these medications will be prescribed after 3 months, he added. (Read: Things you should know about kidney transplants)

Dr. Iyer said that the current transplant is important, since follow up of the transplanted skin is done by the appearance of the skin and skin biopsies every month to see signs of rejection. The details of the transplantation process have been added to the International Registry of Hand Transplants, which maintains stringent standards in the follow-up of these cases. This transplant has put the Indian scientific community among the league of a few developed nations in the field of composite tissue allotransplant. 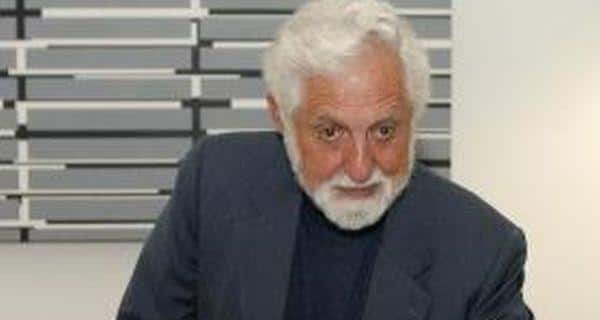 Father of 'The Pill', Carl Djerassi dies at 91 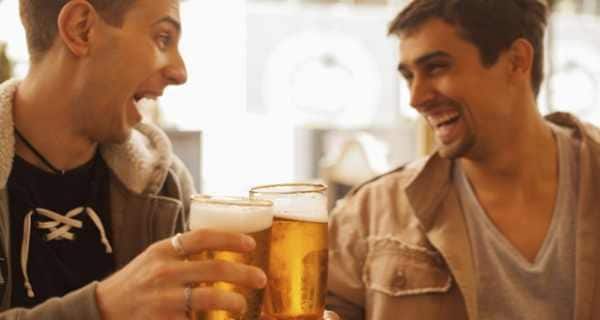